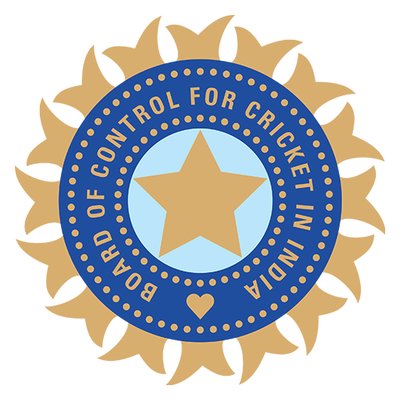 New Delhi: Having stopped grants to the Delhi and District Cricket Association (DDCA) due to the controversies that it has been engulfed in over the last few months, the Board of Control for Cricket in India (BCCI) is now looking at forming an ad-hoc committee to run the association. But DDCA officials feel that there should be a re-election for the posts left vacant after Rajat Sharma resigned as President and with Vinod Tihara in jail.

Speaking to IANS, a BCCI official said that the only way forward seems to have an ad-hoc body which will look into the day-to-day functioning of the DDCA.

“Grants have been stopped and we are looking at forming an ad-hoc committee because there are complaints that come in every second day. Having the body will also help as we are under lockdown and a proper set-up isn’t possible at present. Cannot give you an exact timeline because planning is on,” the official said.

But DDCA director Sanjay Bhardwaj believes that ideally there should be a re-election for the posts that have been left vacant after the resignation of the president and with the secretary in police custody.

“See, to be fair, we are seeking a re-election and I have brought the matter to the notice of the Ombudsman as well. I have spoken to Justice Deepak Verma (Retd) and he has also said that he will speak to the BCCI on the same. Since the heads are absent, they should be replaced with eligible candidates who can then ensure transparent functioning of the association. As for me, I have tried to bring every matter to the notice of the Ombudsman if and when I have felt that something needs to be looked into,” he told IANS.

Things took a turn for the worse when it came to everyone’s notice that while secretary Tihara had informed DDCA members that he was in isolation due to symptoms of coronavirus, he was in reality in police custody.

He was picked up in Noida on March 17. “A Delhi resident named Vinod Tihara was arrested by Directorate of Revenue Intelligence (DRI) wing of Noida on March 17 on allegations of violations of GST norms and is currently in Meerut jail,” SSP Meerut, Ajay Sahni, had told reporters. (IANS)