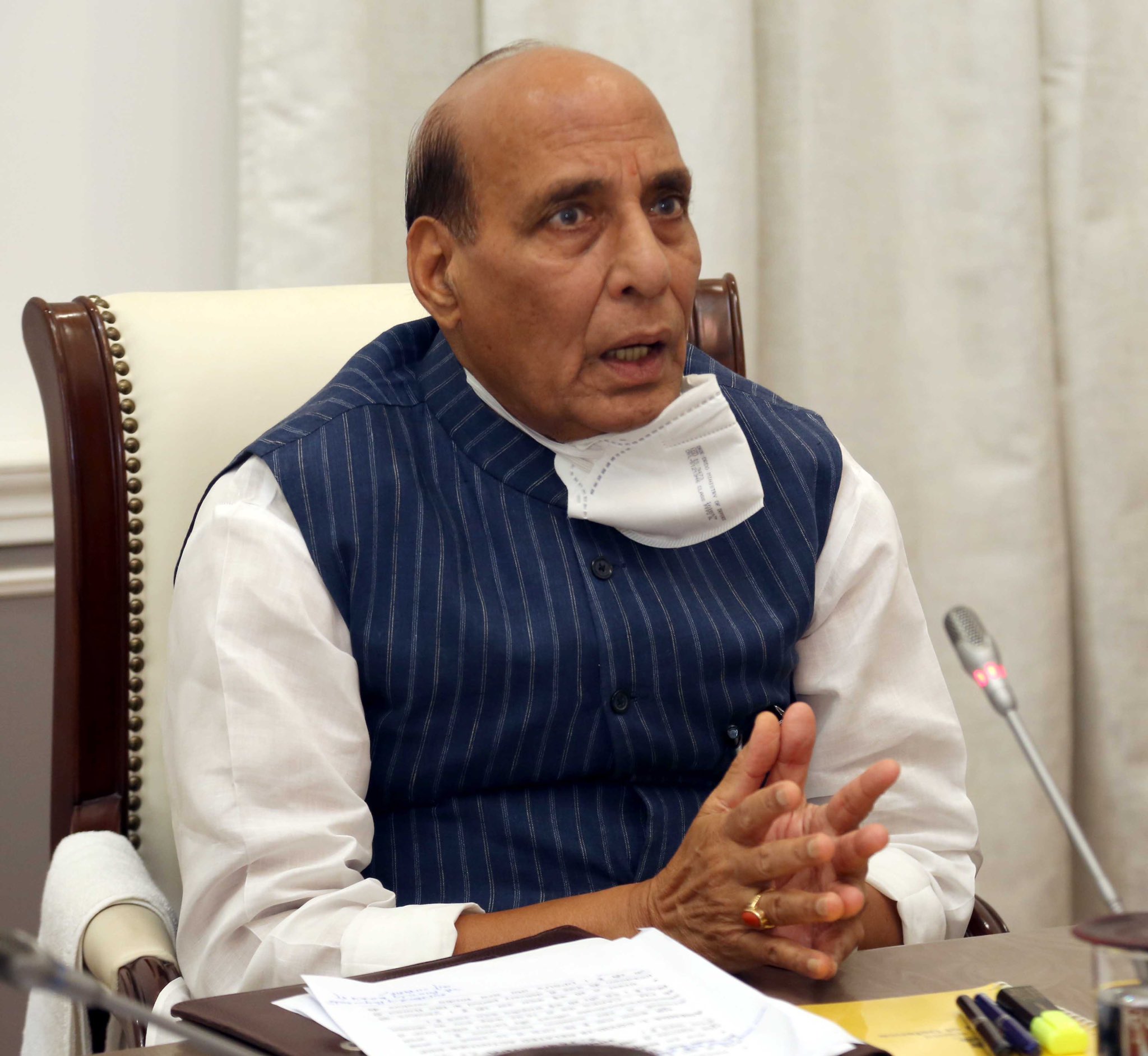 Singh approved the proposal of engineer-in-chief of Military Engineering Services (MES) for optimisation of more than 9,300 posts in the basic and industrial workforce.

“It is in line with the recommendations of the Committee of Experts, headed by Lieutenant General Shekatkar, which had recommended measures to enhance combat capability and rebalance defence expenditure of the Armed Forces,” the Defence Ministry said.

One of the recommendations made by the Committee was to restructure the civilian workforce in a manner that the work of MES could be partly done by departmentally employed staff and other work could be outsourced.

In line with the recommendations made by the Committee, based on the proposal of engineer-in-chief, MES, the proposal of abolition of 9,304 posts in MES out of the total 13,157 vacancies of the basic and industrial staff has been approved.

The recommendation was aimed at making MES an effective organisation with a “leaner workforce, well equipped to handle complex issues in the emerging scenario in an efficient and cost effective manner”.

Military Engineer Services is the premier construction agency and one of the pillars of Corps of Engineers of the Indian Army which provides rear line engineering support to the Armed Forces.

It is one of largest construction and maintenance agencies in India with a total annual budget of approximately Rs 13,000 crores.

It is responsible for creating the strategic and the operational infrastructure other than major roads, as also the administrative habitat for all three Services and the associated organisations of the Ministry of Defence.

It has a pan-India footprint to provide engineering support to various formations of the Army, Air Force, Navy and DRDO.

For this, the MES has over six hundred stations spread across the main land and the island territories of India.

The MES is a military organisation but has both Army and Civilian component of officers and other subordinate staff.

The organization was created over 200 years ago to execute both civil and military infrastructure.

In the 18th century, the construction organisation was a part of the Army as the Public Works Department (PWD) manned by the Indian Corps of Engineers was created under the control of a Military Board.

By 1851, the PWD came under the civil control but was responsible for both civil and military works.

In 1881, The Military Works branch of PWD was segregated and transferred to the Military Department.

The Military Works Services headed by a Director General came into being in 1889.

The “Army in India” Committee (1919-20) placed the Military Works under the Quarter Master General and the Sappers and Miners under the Chief of the General Staff.

Initially, it comprised of personnel exclusively from Corps of Engineers, but later attained composite character by inducting civilians.

The MES functions under the overall control of the Engineer-in- Chief, who is the advisor to the Ministry of Defence and the three Services on operational and peace time construction activities.

The Military Engineering Services are responsible for the design, construction and maintenance of all infrastructure assets of the Army, Navy and Air Force.

It is structured to design works which are executed through contracts under the supervision of officers and staff consisting of both civilians and combatants from the Corps of Engineers. It has an integral multi-disciplinary team of architects, civil, electrical and mechanical engineers, structural designers, quantity surveyors and contract specialists for planning, designing and supervision of works.

The civilian cadres consists of four main cadre that is Engineering, Surveyor cadre, Architect and BSO (all being qualified engineers) and an Administrative cadre. (IANS)