Disappointed at Modi’s utter lack of empathy for migrants: Congress 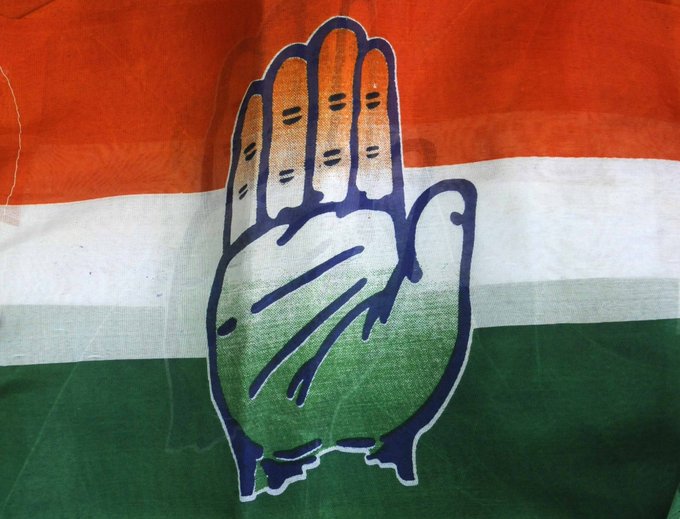 New Delhi: The Congress on Tuesday attacked Prime Minister Narendra Modi for his absence of empathy towards migrants, alleging that his address, in which he announced a Rs 20 lakh crore package, “only gave a headline to media’.

Congress Chief spokesperson Randeep Surjewala, in a statement, said: “What you said today gives the country and the media a HEADLINE.

“When the ‘blank page’ is filled with ‘Heartfelt Help of People’, the Nation & Congress Party will respond,” he added.

Stressing that the “mammoth heart breaking human tragedy of migrant workers walking back home needed compassion, care and safe return”, Surjewala said: “India is deeply disappointed by your utter lack of empathy, sensitivity and failure to address the woes of millions of migrant workers.”

Prime Minister Modi on Tuesday announced a massive financial package to revive the country’s economy by announcing a total stimulus of Rs 20 lakh crore, or 10 per cent of the country’s GDP.

This amount also includes the earlier packages announced by the Ministry of Finance and the Reserve Bank of India.

Addressing the nation for the third time during the lockdown, the Prime Minister said that it is now the time to make India self-reliant in every way. (IANS)