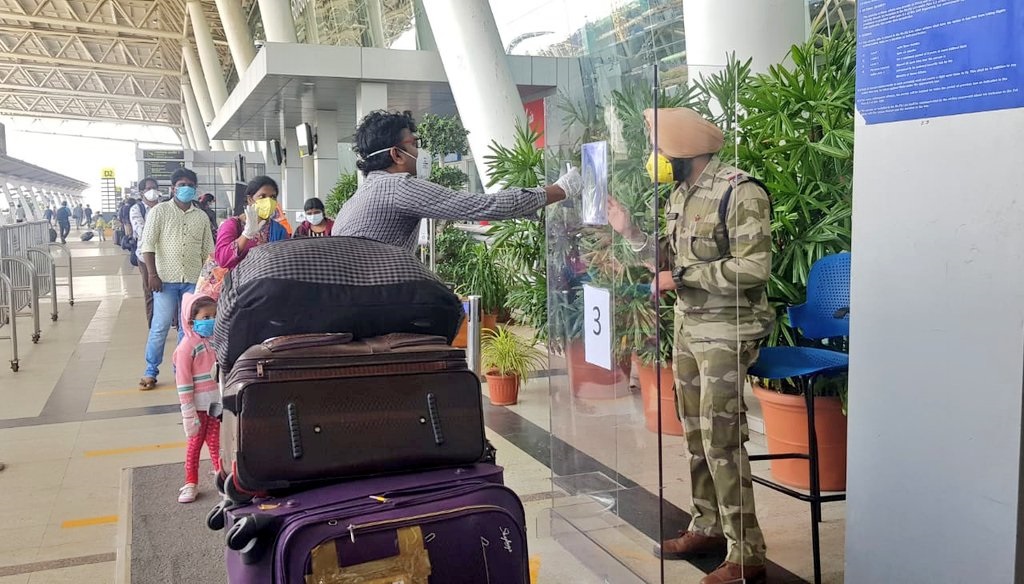 New Delhi: Passengers were seen harried across airports, including the national capital’s Indira Gandhi International Airport (IGIA), on Monday as many domestic flights were cancelled due to the limit on arrivals and departures by state governments.

On the first day of resumption of domestic passenger flight services after two months’ suspension, the IGIA witnessed over 80 flight cancellations.

According to industry insiders, the IGIA is slated to handle 118 arrival and 125 departure flights on Monday. Similarly, Mumbai’s CSMIA will be handling 24 arrivals and 23 departures. It was scheduled to handle over 100 flights, but the state government on Sunday capped this to 25 each.

IANS had on Saturday and Sunday reported that new flight acceptance and quarantine norms could lead to cancellations on the intra-metro routes. 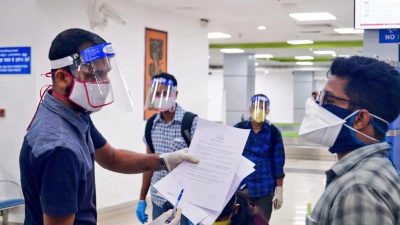 “The problem for passengers began with states rolling out their separate guidelines on operationality of airports and post-travel quarantine. With only a fraction of flights allowed to operate from some of the busiest airports, cancellations spiked leaving travellers uncertain about their travel,” Nishant Pitti, CEO and co-founder of EaseMyTrip.com, told IANS. 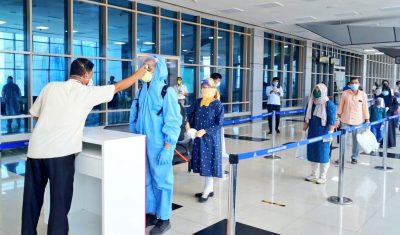 “Some airlines informed passengers at the last moment about the flight cancellation. Many passengers had reached airports as SMSes were received only after midnight. Also, these airlines failed to make changes on their website and even the cancelled flights were being shown as confirmed.”

There were some initial hiccups due to Sunday’s new guidelines by several states, an airline executive at the airport told IANS. “Some passengers of few airlines were confused if their morning flight was on or not. Some had received SMS alerts, while others claimed they didn’t. Most had reached the T3 at least 2 hours before to go through the checks,” the executive said.

Flights were resumed on Monday after many anxious moments as several states moved to limit air operations. Even airline executives were left in lurch as state after state came out with new norms for accepting flights, thereby, distorting their network planning.

Consequently, passengers who had booked tickets rushed to cancel them.

Most affected was the Delhi-Mumbai trunk route, followed by flights to Bangalore and Kolkata.

Another confusion was over the quarantine norms, which many states said they would enforce on air travellers.

To calm nervous passengers, the central government had said on Sunday all states but for two (Andhra Pradesh and West Bengal) were open to accepting domestic flights.

The Centre has allowed limited passenger flights — about one-third of the summer schedule — to operate between Metros and other destinations from May 25.

Passenger air services were suspended on March 25 due to the nationwide lockdown to check the Covid-19 spread. (IANS) (Phote Credit : Airports Authority of India)