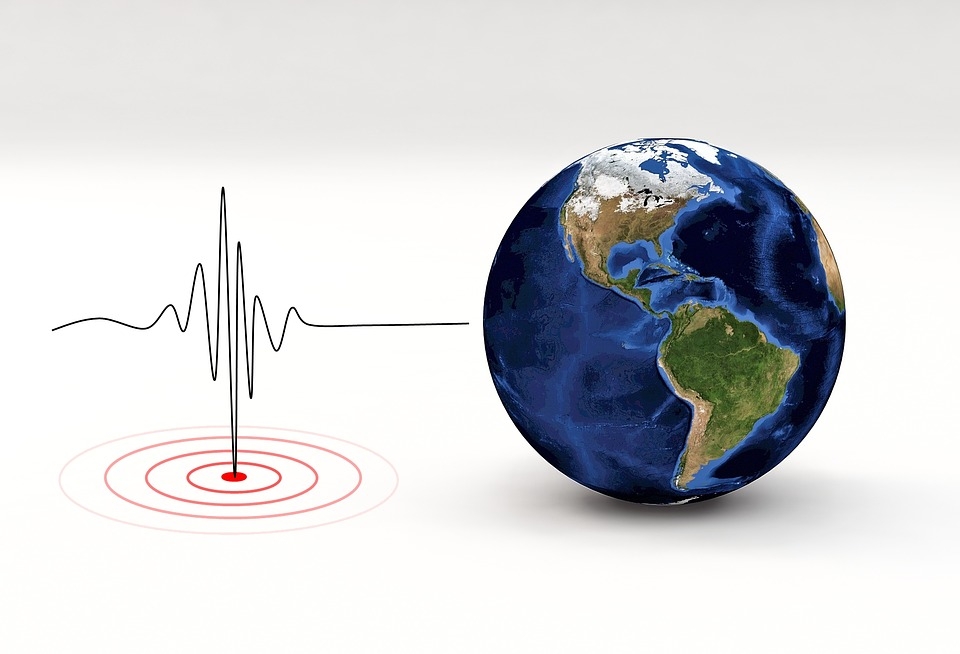 New Delhi: Earthquake tremors were felt in parts of the national capital on Sunday, said the National Centre for Seismology (NCS).

Recently earthquake of 3.5 magnitude was felt in Delhi NCR on April 12 followed by another mild earthquake on April 13 with the magnitude of 2.7 on the Richter scale. (IANS)