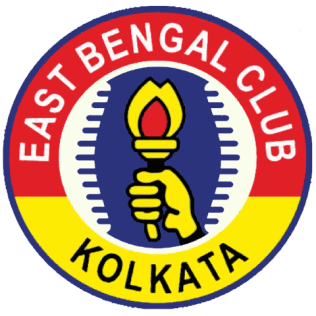 Kolkata: The handful of East Bengal foreign players and a coaching staff who are still here may have to look for a different arrangement after May 31 as the club’s investors, Quess, have asked them to vacate their accommodations after this month as per contract, a top source close to the development said.

“The flats contract end on 31st May. But after that, keeping in mind the current scenario where do they go?” the team management source told IANS requesting anonymity.

“They should make arrangements for them. These are extraordinary times. The airports are closed and there is no clarity when everything will be okay,” he added.

Another source privy to developments added that players now might look to get in touch with their respective embassies to find a way out as they cannot stay in their flats after May 31, when Bengaluru-based Quess is slated to terminate their contract with I-League heavyweights East Bengal.

While most of the players and members of the coaching staff — Indians and foreigners — have left for their respective homes, a few are stuck in Kolkata till at least May 31, when the fourth phase of nationwide lockdown is scheduled to end.

“They have been asked to vacate their flats latest by May 31 when Quess and East Bengal part ways. This will apply for even those who have multiple contracts,” the source said.

Repeated attempts to contact any senior Quess official went in vain as calls were unanswered.

A senior East Bengal club official said they have no knowledge about how Quess is going about their business.

“I have no idea what they are doing. They have not kept us in the loop,” he said.

Earlier, East Bengal footballers, whose multi-year contracts were terminated in the last week of April, had approached the Football Players Association of India (FPAI) and were also mulling the option of contacting the All India Football Federation (AIFF) seeking compensation from their investor.

Quess had activated the ‘force majeure’ clause to terminate all the contracts with effect from May 1, on April 25.

The I-League season has been called off with matches remaining due to the COVID-19 pandemic. Mohun Bagan, who won the title with four rounds to spare, were declared champions.

Jaime Santos Colado’s contract would have ended in 2020-21 and it is likely that the Spaniard will be asking salary for the entire season. (IANS)