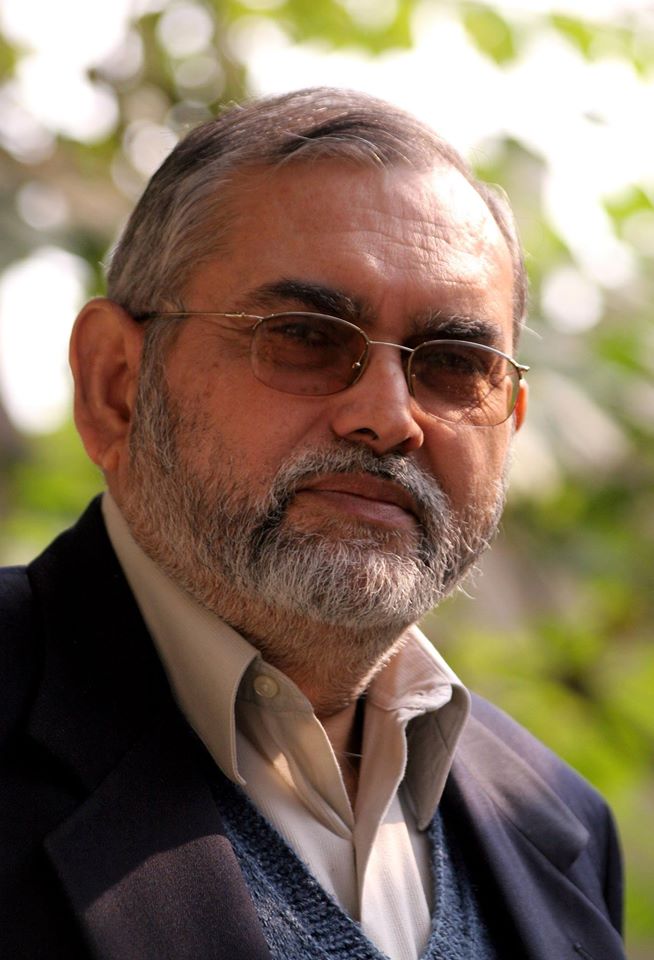 New Delhi: After sedition charges were registered against Zafarul Islam Khan for his social media post, the Delhi Minority panel Chief has said that he will continue to fight against the hate politics and he stands by his comments. He said he has not apologised for the statements he made but only for its timing.

Zafarul Islam Khan said in a statement that, “I will continue, now and in future, the fight against the hate politics in the country. FIRs, arrests and imprisonments do not change this path which I have chosen consciously to save my country, my people and the Indian secular polity and the Constitution.”

He said that he has not apologised for his social media post as reported in a section of the media.

He said, “The tweet is very much there on my Twitter handle and Facebook page. Moreover, I have said in my May 1 statement that I stand by my views and convictions.”

On Saturday, IANS had reported that no action can be taken against the chief of the Delhi Minorities Commission — a quasi judicial body — as per the Commission’s Act. The chairman, members and staff of the commission are public servants and they have protection from legal proceedings, the Act says. This was pointed out after an FIR was filed against the panel chief, Zafarul Islam.