For ex-IAF pilot, fighting virus is tough, not the flying 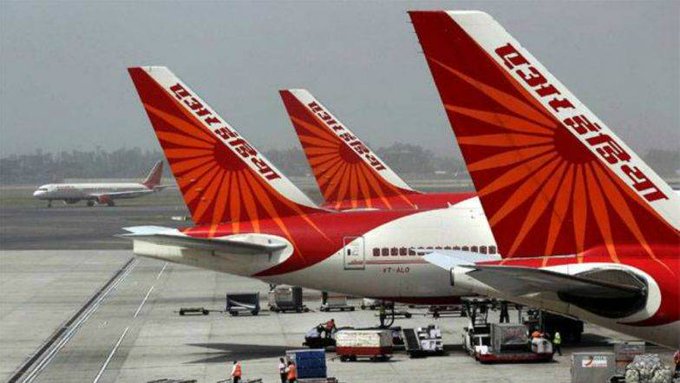 Thiruvananthapuram: A 54-year-old former Air Commodore B. Balachandran AVSM VM is getting ready to fly after a gap of nearly two months, when he revs up the engine of the Air India Express flight that leaves here on Monday, to Bahrain to bring back around 180 people to Kozhikode. He feels the challenge is to fight the invisible enemy – the coronavirus and not the flying.

The highly decorated pilot, by now has over 5500 hours of flying experience which includes 3300 hours in the Indian Air Force, where he has flown various variants of MIGs, Kiran and Iskra and since June 2016 after taking premature separation from service from the IAF after a 29 year career, he joined Air India Express and by now he has flown over 2200 hours.

But he admitted that this is the first time he would have to keep track of the invisible enemy and he has never been in such a situation in his illustrious career.

Awarded an AVSM (Ati Vishisht Seva Medal) in 2015, soon after managing the September 2014 Srinagar floods as he was the Air Officer commanding Air force Station Srinagar, Balachandran told IANS, the first real cheer is he is happy to get back to his job after a two-month gap and since this gap was there, there will be four pilots, two will do the leg from here to Bahrain and the return to Kozhikode by the other two.

“One cannot make a fair comparison on the experience in IAF and Monday’s operation. The Srinagar flood operation was the toughest that I have had in my entire career. For two weeks we were on tenterhooks as communication was gone and the floods happened in the Srinagar city. We air-lifted over 50,000 people and had to manage over 25 helicopters and numerous aircrafts. The more difficult task was that there was no government, as the state secretariat was also under water,” recalled Balachandran.

He points out, today the scenario is totally different as now all are fighting the invisible enemy – coronavirus which is a bit tough, but not flying.

“This being a special flight, there will be lot of curbs for the free interaction with the passengers. Like always, our prime concern will be safety, to bring back each and every passenger on board to Kozhikode. All the Covid-19 protocols will be there to be followed and would be done,” added Balachandran.

Once landing at Kozhikode all the crew will undergo a Covid test and will be sent home.

Then, there will be another test after five days and if the ‘invisible enemy’ has not attacked, Balachandran will be back in the cockpit. (IANS)