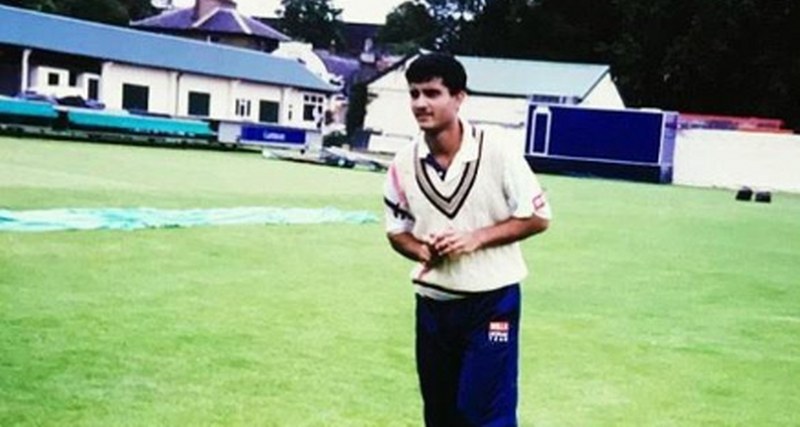 Kolkata: It is the day Sourav Ganguly can never forget. The decorated former India captain and current Board of Control for Cricket in India (BCCI) President made his debut at Lord’s in London in a Test match against England on a fateful June 20 morning in 1996.

Ganguly had made the most of his first shot at international cricket with a fluent 131 from 301 balls, batting at No.3 and after that knock, he never looked back.

On Wednesday, amid the COVID-19 pandemic, the 47-year old who went on to lead India successfully for many years, shared a photo on his Instagram handle where he is seen training on the eve of his debut Test at Lord’s.

“Memories .. training at Lords day before my Test debut in 1996,” Ganguly captioned the photo. Having played for India in 113 Tests and 311 ODIs, Ganguly is regarded as one of the finest left-handers the game has ever seen, besides being rated highly as a captain.

After calling curtains on his cricket career, Ganguly has donned many hats that has seen him not only do commentary, but also take over administration at the Cricket Association of Bengal and the latest being in the hot seat of the BCCI.

Ganguly recently admitted that while he is enjoying the time he is getting to spend at home during the lockdown due to the coronavirus pandemic, he feels sad about the number of lives that are being destroyed in this period. (IANS)