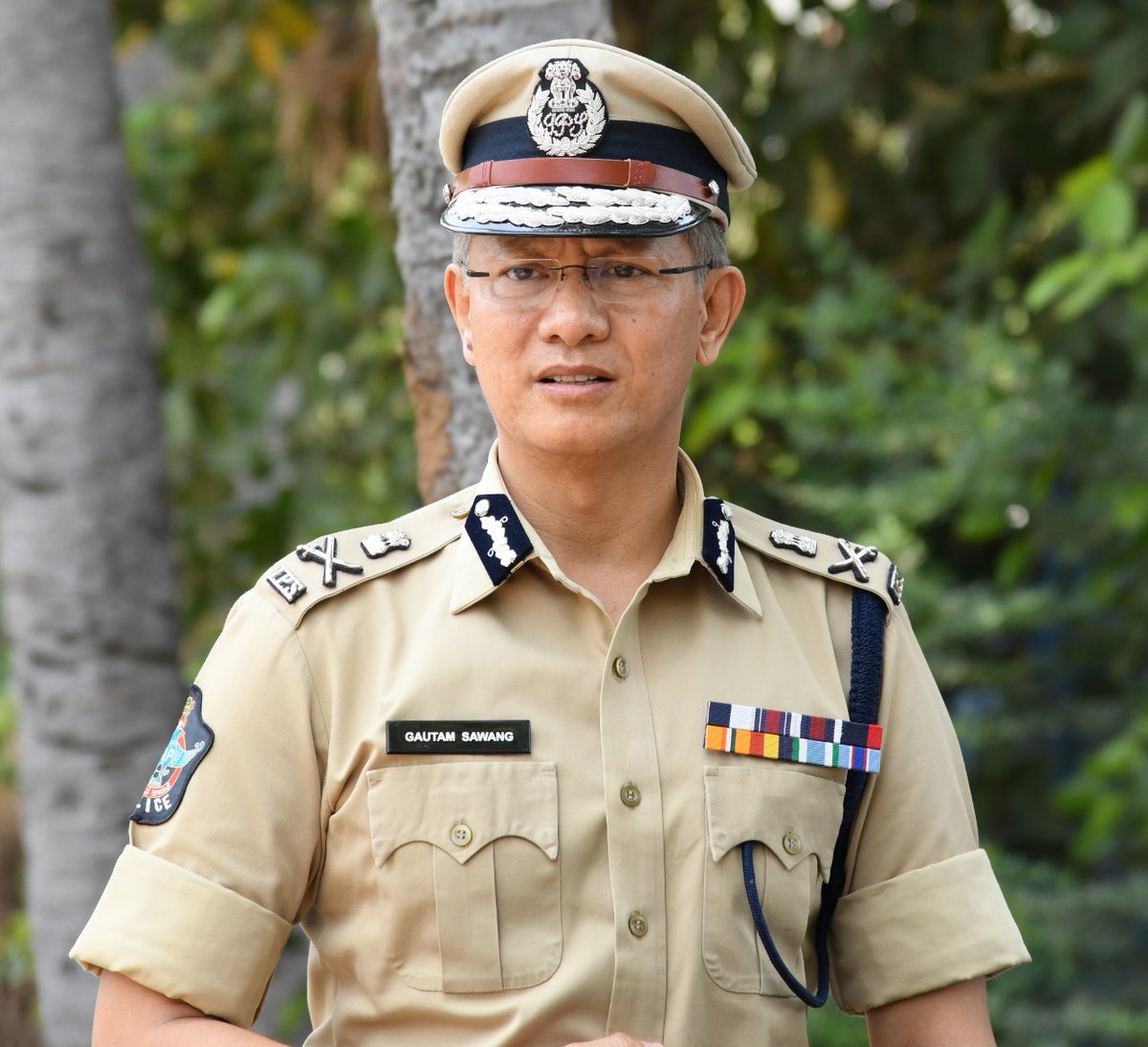 Visakhapatnam: Andhra Pradesh Director General of Police Gautam Sawang on Saturday said that the gas leakage from LG Polymers has been plugged and the situation is absolutely under control.

Twelve people were killed and over 400 taken ill following leakage of toxic Styrene gas from one of the storage tanks of LG Polymers in the early hours of Thursday.

Sawang told reporters after a visit to the chemical plant that more technical teams from Delhi will be reaching here later in the day to have further look into the situation and decide the way forward.

“The situation is absolutely under control. All that reactions and leakages have been plugged. There is no matter of concern anymore,” he said.

More technical teams from the areas of chemical and petroleum industry will be arriving to have further look into the situation.

DGP said he reviewed the situation and had discussions with the technical teams on the ground. The police chief said he had a meeting with technical experts, scientists and the special team from National Disaster Response Force (NDRF), personally visited the site and found everything completely under control.

Stating that there is no need for panic, he said the experts on Friday asked people of the five villages near the plant to remain in the relief camps and wait for another 48 hours. “Experts yesterday sought 48 hours as per protocol to bring everything under control and to meet all parameters. Everything is under control but to be on the safer side they have sought the time,a he said.

Asked about the investigation, the DGP said it was still on. “The committee has been set up. It will come here and take all expert and technical inputs. We will wait as they are more technically competent to say how, why and under what circumstances this happened.”

The police chief said it was not correct to say that only simple sections were invoked in the case against the company. “What sections had to be applied were all applied. The investigations are still on. We have to wait. There are a lot of technical elements in this. At this stage all must come together to overcome this challenge to bring normalcy. This is more important.”

Meanwhile, Tourism Minister Avanthi Srinivas said the situation had improved a lot in three days and was totally under control. He said the temperature in the leaked tank had come down to 90 degrees Centigrade from 150 degrees on Friday.

Stating that there was nothing to panic, the minister appealed to people not to believe the rumours. He said the government was committed to ensure public safety and public health and was taking care of the people of five villages currently living in relief camps and 400 people undergoing treatment in hospitals.

Asked about the delay in bringing the normalcy, the minister said the experts had to move with caution to handle the situation. “Styrene is aggressive gas and any hasty step in dealing with could have resulted in another disaster,” he said. (IANS)