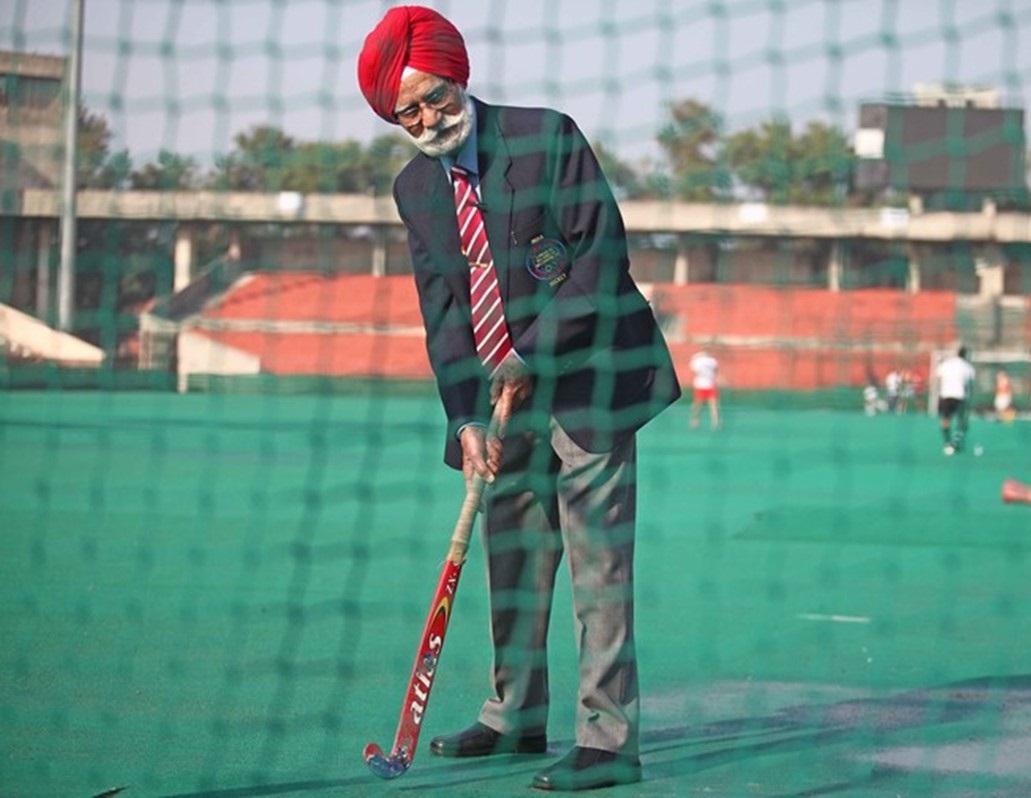 Chandigarh: Legendary hockey player Balbir Singh Senior died in a private hospital on Monday, his family said. He was 96 and was in a critical condition for nearly a fortnight.

“Nanaji passed away this morning,” his grandson Kabir said in a statement.

Balbir was undergoing treatment at Fortis Mohali and was in a “semi-comatose condition”. He was hospitalised on May 8 with high fever and breathing trouble. But, his COVID-19 test had come negative.

In January last year, he was discharged from PGI after spending more than 100 days in the hospital, where he underwent treatment for bronchial pneumonia.

Balbir was part of the Indian teams that won gold at the 1948 London Olympics, Helsinki 1952 and Melbourne 1956.

His record for most individual goals scored in an Olympic men’s hockey final remains unbeaten. Balbir had set this record when he scored five goals in India’s 6-1 win over Netherlands in the gold medal match of the 1952 Games.