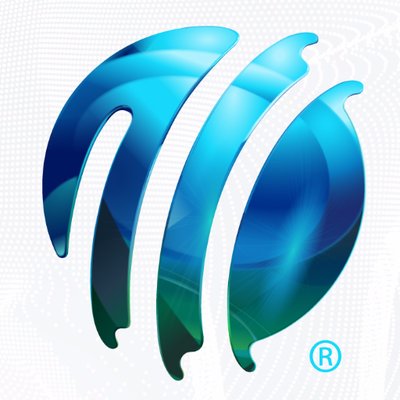 New Delhi: The election fever has truly gripped the International Cricket Council (ICC). And in what can be seen as a clear win for Colin Graves — favourite to take over as next ICC chief — Chairman Shashank Manohars concern that there was monetary exchange between the England and Wales Cricket Board (ECB) and Cricket West Indies (CWI) with an eye on the upcoming elections has been dismissed by the Ethics Officer.

In documents, accessed by IANS, the office of the ICC General Counsel and Company Secretary on behalf of the ICC Chairman had brought a matter concerning a loan made by the ECB to CWI to the Ethics Officer on April 30. And in his order, the Ethics Officer has now dismissed the chairman’s fear and said that he doesn’t see the exchange as having anything to do with the upcoming elections.

“In consideration of all the facts that are in my possession, and in consideration of all the paragraphs extracted from the Code as laid out in paragraph 2, I am convinced there has been no intentional violation of the Code by any party or Code signatory. In making my assessment, I consider the matter of the loan made by the ECB to CWI at around the time of an imminent ICC election for its new Chairperson to have been thoroughly and objectively evaluated by me, and that I have received sufficient information to complete the evaluation.

“I attest that it is clear beyond any doubt, that both parties to the loan, including the Code signatories, in their understandable haste to achieve a short-term business solution, the details of which are reasonable and understandable, have only acted in accordance with their pressing and necessary business and cricket reasons.

“I attest that I do not believe the loan was made or received in the context of, or in relation with the matter of the forthcoming election for a new ICC Chairperson,” he stated.

Not surprised by the turn of events, a former BCCI official who has worked with Manohar said that it seems Graves — set to step down as ECB Chairman on August 31 — is the favourite to take over as the next ICC chief and this was just an attempt to stop the process.

“His idea of fairness is to attempt the removal of a rival in this manner. In BCCI, he looked for the easy route to ICC when the BCCI needed a leader the most. To me the complaint against Colin signalled that Colin was the main contender. What the ECB was being accused of in the complaint was exactly what was done in 2017 in Zimbabwe’s case, but the matter wasn’t taken to the Ethics Officer back then. That happened on the eve of a crucial board meeting.

“In the ECB’s case it was transparent and has now been dealt with by the Ethics Officer. It’s a matter of huge embarrassment for Manohar,” the official told IANS. (IANS)