It’s a human body and not a machine: Holding on Bumrah 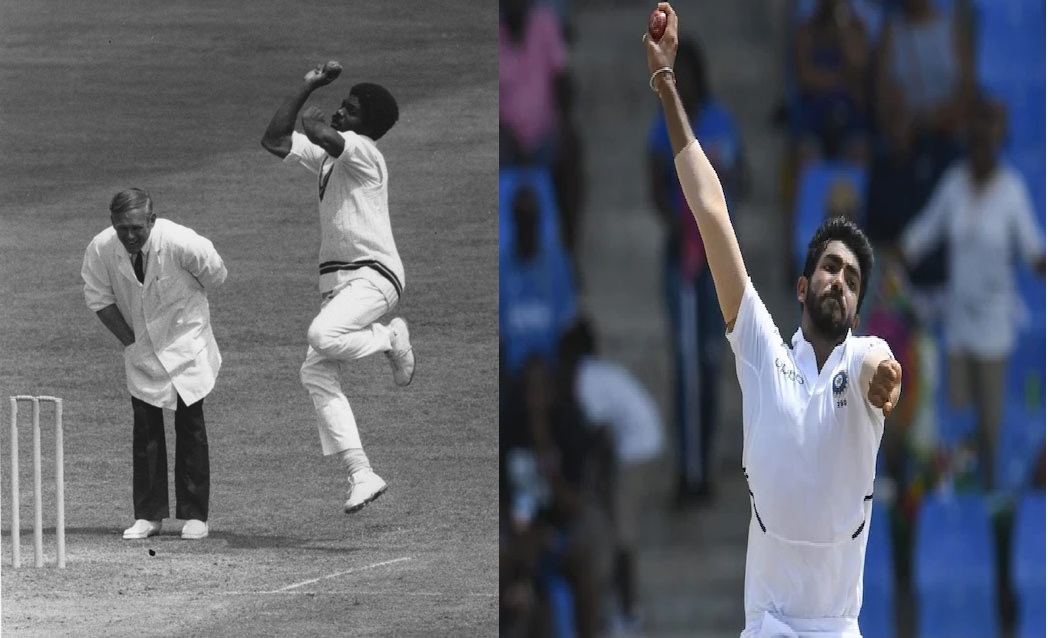 New Delhi: Former West Indies cricketer Michael Holding heaped praise on India fast bowler Jasprit Bumrah and spoke about his ability to hit the deck hard which makes him a difficult proposition for the batsmen to face across formats.

He also gave a word of advice to him regarding his run-up and asked Bumrah to take care of his body as he has to put a lot of effort to generate that kind of pace and bounce.

“Jasprit (Bumrah) is a little bit quicker, he hits the deck hard. People always talk about bowlers who hit the deck and bowlers who skid the ball off the surface,” Holding said on Sony Ten Pit Stop show in a video uploaded on their Facebook page.

“Malcolm Marshall for instance… a great fast-bowler who used to skid the ball off the surface. Bumrah hits the deck hard and that creates more problems. Especially on that short ball which put questions in the batsmen’s minds that the pace with which the ball is coming towards you with that short run-up.

“My problem with Bumrah is… and I mentioned it to him the last time I saw him in England… is how long that body is going to hold up with that short run-up and the effort he has to put in his bowling. It’s a human body and not a machine.”

Holding also expressed concerns regarding different methods being mooted to do away with the use of saliva on cricket balls during matches. In the wake of coronavirus pandemic, the International Cricket Council (ICC) is looking to stop players from using saliva to shine the ball.

“It is going to be difficult. The natural inclination for any bowler, once he gets that ball in his hands is to apply saliva or apply sweat and then put it on the ball, that’s natural,” Holding said.

Earlier, in a report published in Sydney Morning Herald, Australian ball manufacturer Kookaburra were said to be working on a compound that would help bowlers avoid becoming disadvantaged in a post-coronavirus context and it will be ready to use within a month.

“I’m hearing talks about producing some sort of polish that the umpires will take, will keep and you shine the ball in front of the umpire. I am not too sure on how that’s going to work,” Holding said.

“It is going to be a different world and as far as I am concerned it will be a logical nightmare to keep all those things in place.” (IANS)