Jacket, gown to be dispensed with to prevent corona spread: CJI 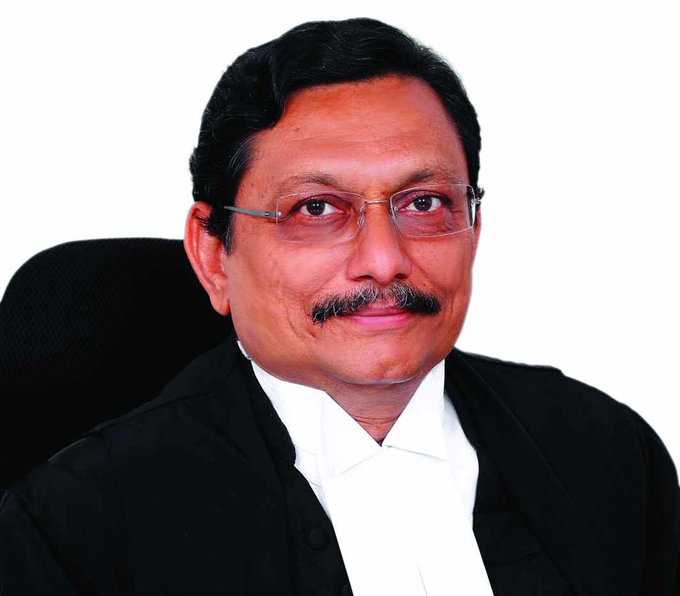 New Delhi: Chief Justice of India S. A. Bobde, observed during a hearing on Wednesday that instructions may be issued soon for judges and lawyers not to wear gowns and jackets, as “it makes it easier to catch virus”.

Justice Bobde told senior advocate Kapil Sibal, while hearing a matter through video conferencing that in his view judges and lawyers should not wear a jacket and gown for the time being, as it “makes easier to catch virus”.

The comment came from the bench, which also comprised Justices Indu Malhotra and Hrishikesh Roy, while hearing a fresh petition seeking directions for the government to completely ban WhatsApp’s payment services. On Wednesday, the judges wore a white shirt and a band for the hearing through the video conference.

Sibal, representing the petitioner, enquired from the bench why judges are not in robes.

Justice Bobde informed Sibal that judges have been informed that adding extra layers, gowns and robes, would eventually help in attaching coronavirus. The bench told Sibal that instructions on this matter, to exempt judges and lawyers from donning gowns or robes during hearings, would be issued soon.

After this observation from the Chief Justice, Solicitor General Tushar Mehta was noted wearing a white shirt and a band during the hearing of another matter.

This development has come a day after the apex court said that judges would hear matters through video conferencing from the courtrooms in the court complex. Earlier, the judges also took up matters from their residences. (IANS)