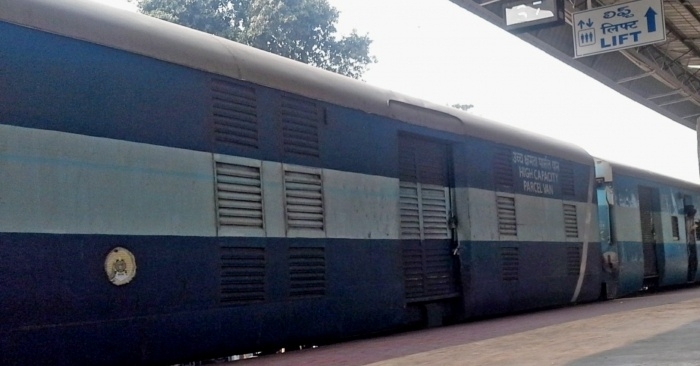 Lucknow: A man was found dead in one of the Shramik Special trains coming to Lucknow from Gujarat, late on Saturday evening, police said.

He was rushed to the hospital where he was declared brought dead.

Superintendent of Police (SP), Railways, Saumitra Yadav said the train had arrived from Dhola in Bhavnagar district of Gujarat.

The SP said, “None of the passengers informed us of the man being sick. When the train reached Lucknow, the police noticed a man lying lifeless and rushed him to the Balarampur hospital where he was declared brought dead.”

The deceased has been identified as Kanhaiya, 30, resident of the Sitapur district.

The SP said that since all the co-passengers had left the train when the police found the man, no details about his illness could be ascertained from them.

Kanhaiya’s brother has arrived from Sitapur and the body will be handed over to him after post-mortem. (IANS)