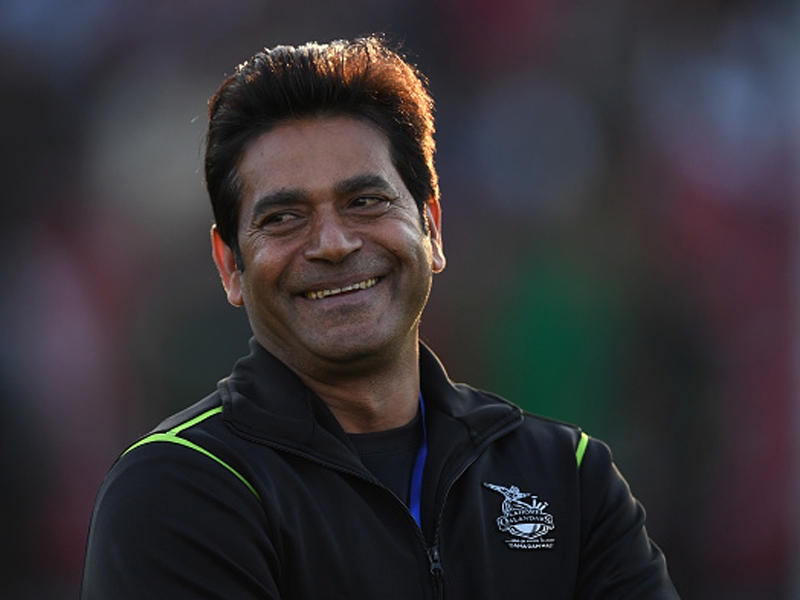 Lahore: Former Pakistan fast-bowler Aaqib Javed has alleged that the match-fixing mafia is linked to India.

In an interview to a Pakistan-based news channel, Javed also claimed that fixing questions have been raised over the Indian Premier League in the past but no one has the courage to do anything against the mafia, who runs the business while remaining in the background.

“Questions have been raised over IPL in the past. Match-fixing mafia is linked to India,” Javed told Geo News.

“There is no way out once you decide to get yourself into it (fixing). Nobody has the courage to take any sort of action against the mafia yet” he added.

The 47-year-old also claimed that he was punished for lifting the lid on fixing menace prevalent in the sport.

The former pacer also alleged that he was being threatened to be ‘ripped into pieces’ if he continued to speak regarding the issue.

“My career ended prematurely because I spoke against fixing. I was being threatened that I would be ripped to pieces” he said.

According to him, the reason why he could never become the coach of national team is because he spoke out in open.

“If you are vocal against fixing then you can only go to a certain extent in your career. This is why I was not able to become the head coach (of Pakistan).”

The right-arm medium fast bowler played 22 Tests and 163 ODIs for Pakistan in which he scalped 54 and 182 wickets respectively. (IANS)