Migrant couple killed in mishap in UP minor son survives 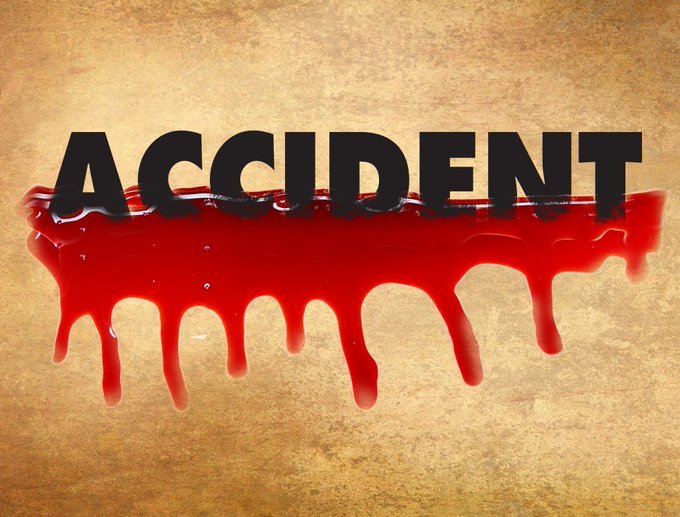 Unnao (Uttar Pradesh): A migrant couple, heading to Bihar from Haryana, was killed when a pickup loader hit them in the Unnao district on the Agra-Lucknow expressway, police said.

The accident happened on Saturday when the couple along with their minor son was on the way to their home in Bihar’s Darbhanga.

The victims were identified as Ashok Chaudhary ,45, an auto driver, and his wife Chhoti, 36. Both are residents of the Makanpur village in Darbhanga.

Their minor child, who was relieving himself by the roadside, survived the mishap.

According to the Bangarmau police, Ashok along with his wife Chhoti, and their six-year-old son Krishna, had migrated to Haryana a few years ago to work as an auto-rickshaw driver.

Because of the lockdown, Ashok had not been getting any work in Haryana and on Friday, he left for his native village with his wife and minor son in an auto-rickshaw.

As they reached near a culvert in Bangarmau in Unnao on Agra-Lucknow Expressway, they stopped to refuel the tank of the auto.

A speeding pickup loader coming from Agra side hit Ashok and his wife. The two suffered critical injuries and died at the spot. A passersby who saw the accident immediately alerted the police that reached the spot.

Circle Officer Bangarmau Gaurav Tripathi said, “We have informed the family members of the couple in the Makanpur village in Darbhanga about the tragedy and registered a case.

“We are trying to locate the loader and the driver responsible for the accident and further investigation are underway,” he said. (IANS)