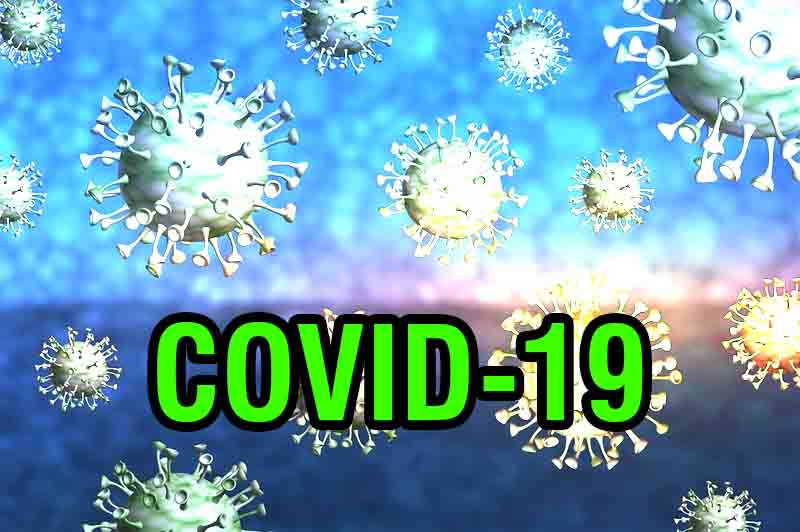 Kohima/Guwahati/Agartala: After Sikkim, Nagaland reported its first coronavirus case when three people, who returned from Chennai, tested positive on Monday while in neighbouring Assam 116 new cases were reported in the past 24 hours, taking the state’s total tally to 466.

According to the ministers and officials, the exodus of thousands of people from southern and western regions of India to the Northeast region has led to a steep rise in Covid-19 positive cases, especially in Assam.

Nagaland Chief Minister Neiphiu Rio in a tweet said: “Unfortunately, two persons in Dimapur and one in Kohima have been tested positive for Covid-19. Please do not panic. We need to handle it with utmost care and responsibility. Necessary action of contact tracing and containment measures are being taken and situation closely monitored.”

Nagaland Principal Secretary (Health and Family Welfare) Menukhol John said in Kohima that three persons, including a woman, who returned from Chennai on Friday, after they tested positive for the novel coronavirus, are undergoing treatment at the District Hospital Dimapur and Chedema COVID-19 Hospital in Kohima.

Officially, Nagaland is the last of the eight Northeastern states after Sikkim to report COVID-19 positive cases. However, a 33-year-old trader based in Dimapur, an important commercial town in Nagaland, had tested positive in the Gauhati Medical College and Hospital on April 12 after the man shifted from a private hospital in Dimapur to Guwahati. The patient recovered from the disease early this month.

In Guwahati, according to Assam Health Minister Himanta Biswa Sarma after the return of over 60,000 people, mostly from the southern and western India, to the state, huge spike of COVID-19 positive cases was witnessed in the state. Sarma said that, fortunately, 90 per cent of the 466 Covid-19 patients in the state have been reported from the quarantine centres across the state’s 33 districts. Of the 466 positive cases, 402 are active cases and 57 discharged from the hospital and four died and three migrated to other states.

With three people, who recently returned to Tripura from Delhi, tested positive on Sunday night taking the state’s total Covid-19 positive cases to 194, which included 161 BSF personnel and their kin. However, only 27 cases are active

Meanwhile, the three-member central team, led by G.K. Medhi, Professor and Head of the Department of Community Medicine of the Shillong-based North Eastern Indira Gandhi Regional Institute of Health & Medical Sciences (NEIGRIHMS), after an 11-day visit and studying the source and other aspects of the coronavirus infection among the Border Security Force (BSF) troopers in Tripura on Sunday submitted their report to the state government. (IANS)