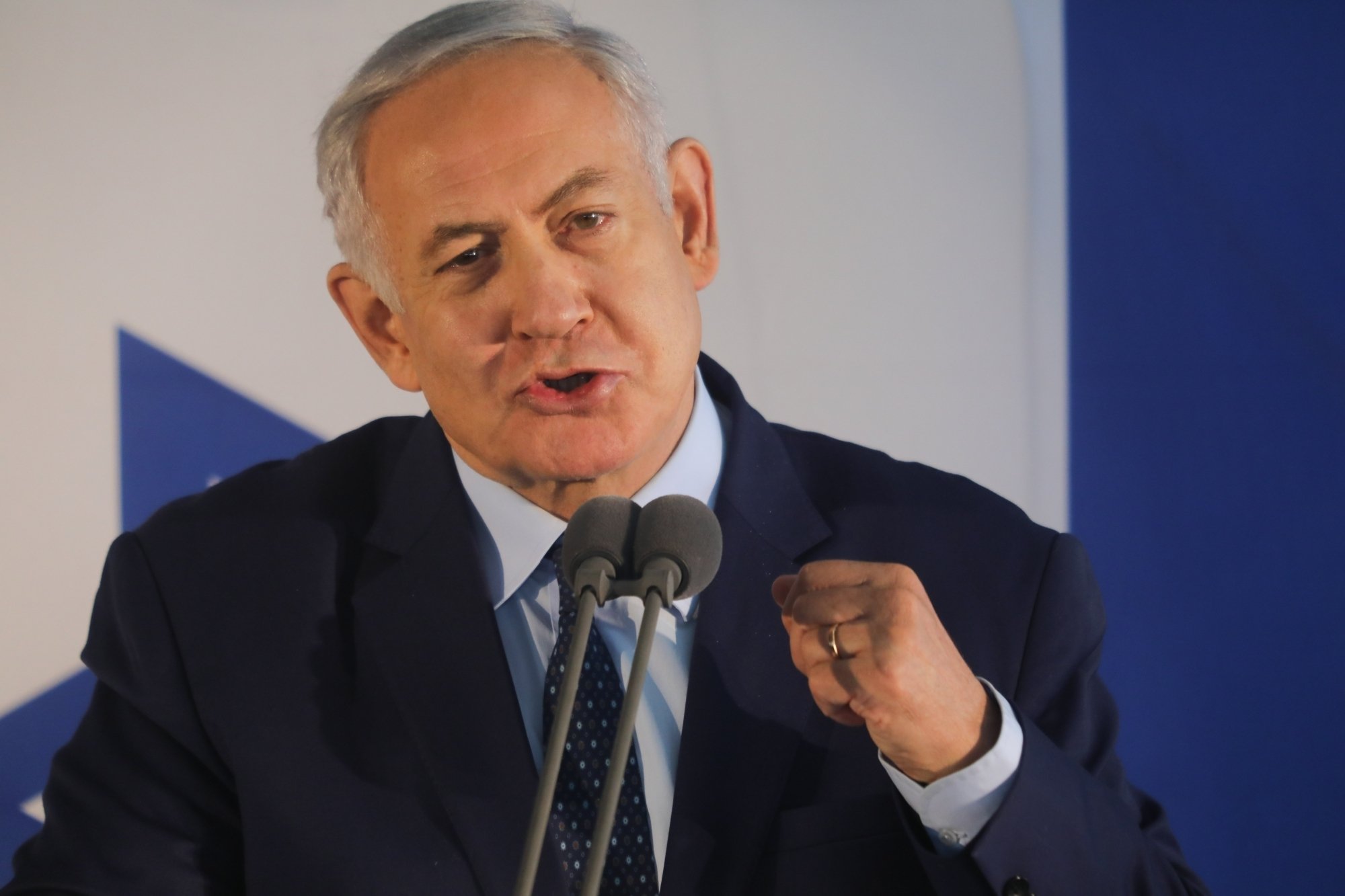 Jerusalem: A trial on charges of bribery, fraud and breach of trust against Israeli Prime Minister Benjamin Netanyahu will begin on Sunday, making him the first sitting Prime Minister to go on trial in the countrys history.

Netanyahu has been charged with bribery, fraud and breach of trust – allegations which he strongly denies, branding them a “witch-hunt” by political opponents, while vowing to clear his name, the BBC reported.

Netanyahu, who was sworn back into office as head of a rare national unity government, is expected to attend the opening session of the trial, which is being held at Jerusalem District Court.

Leader of the right-wing Likud party, he is Israel’s longest-serving Prime Minister, having been in power continuously since 2009.

According to Israeli law, a Prime Minister charged with a crime is not required to resign.

Even if he is convicted, Netanyahu will not be required to resign unless and until any appeals are exhausted, reports the BBC.

Under the unity government deal with former political rival Benny Gantz, a new role of “alternate prime minister” was created, which means when the two men switch positions in 18 months’ time.

Netanyahu will still occupy a prime ministerial office and stay on as Gantz’s deputy.

Meanwhile, a rally in support of Netanyahu was scheduled to take place Sunday outside the court, with Likud Ministers Amir Ohana and Miri Regev declaring they would accompany the premier to his trial, reports The Times of Israel.

A separate protest against the premier was also set to be held near the court on the city’s Saladin Street, with the Haaretz daily reporting that police were to boost their presence in the area. (IANS)