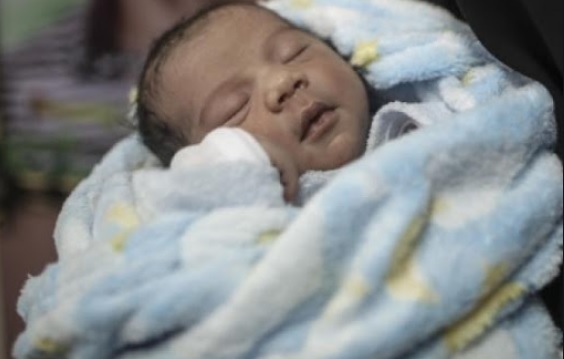 Bhubaneswar: A woman gave birth to a girl inside a fire service vehicle in Odisha’s Kendrapara district amidst gusty winds and heavy rainfall during cyclone Amphan on Wednesday, said an official.

The woman delivered the baby in the vehicle while being rescued by the fire service personnel in the morning.

Special Relief Commissioner (SRC) Pradeep Kumar Jena said both the mother and the newborn have been shifted to a government hospital in Mahakalapada in the district and both are fine.

A pregnant woman Janaki Sethi (20) of Janhara village under Mahakalapada police limits started having labour pains during the cyclone in the morning.

Kendrapara District Fire Officer P.K. Dash said that when they received a SOS from the distressed family in the morning, the fire brigade personnel proceeded towards the village.

They cleared the road of 22 uprooted trees despite strong winds and torrential rain and ferried the woman in the service vehicle.

The woman delivered a baby girl midway in the vehicle while being taken to the Mahakalapada Community Health Centre (CHC).

Jena said over 1800 pregnant women have been shifted to hospitals in the affected districts in view of cyclone Amphan. (IANS)