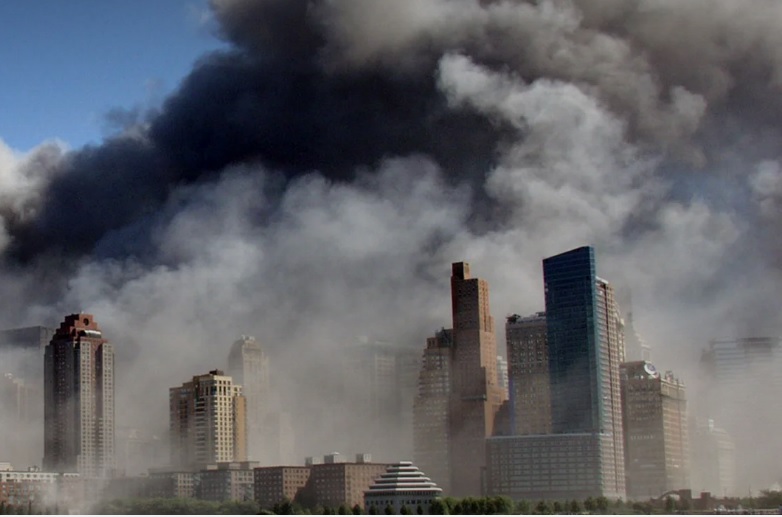 In a series of tweets posted on Sunday, the former director of Afghanistan’s National Directorate of Security (NDS), Rahmatullah Nabil revealed that al-Qaeda continues to be backed by the HQN based in Pakistan.

“If state sponsors of terrorism in the region are not stopped we will see another 9/11-style attack in future. Al-Qaeda’s al-Zawahiri, Abu Muhammad Al Masri and Saif ul Adel are still planning attacks in the West with the backing of the HQN which is based in Pakistan,” he tweeted.

An offshoot of the Taliban, the HQN headed by Maulvi Jalaluddin’s son Sirajuddin Haqqani, is an Afghan Islamist terror group fighting against the US-led NATO forces and the democratically elected government of Afghanistan. The network in the 1980s was backed by the CIA during the Ronald Reagan administration to fight against the Soviets in Afghanistan.

Jalaluddin Haqqani for his network, recruited Arab national Osama bin Laden who later founded al-Qaeda with a pan-Islamic objective. Al-Qaeda remains closely associated with the HQN whose objective of establishing Islamic rule is restricted to Afghanistan.

The former director of NDS in a series of tweets on Sunday said, “Sirajuddin Haqqani and his senior commanders are running the commission responsible for overlooking the foreign fighters.”

Yahya Haqqani is the overall liaison for the HQN with foreign fighters, Nabil said.

“From ETIP (East Turkistan Islamic Movement), AQIS (Al-Qaeda in Indian Subcontinent) to AQC (Al-Qaeda Central) all these are the strongest allies of HQN leadership, in particular Sirajuddin Haqqani and his hard boys which gives HQN leverage and control over the wider Taliban movement thus striking fear in those who oppose them in the movement,” the Afghan security expert said.

Nabil revealed that Abdul Rauf Zakir also known as Qari Zakir, the chief of suicide operations of HQN with a bounty of five million dollars on his head, had been killed in a drone strike along with Hamza bin Laden (Osama’s son) in Ghuzguri area of Kurram Agency.

“The death of Hamza bin Laden was confirmed in September 2019 by US President Donald Trump. But no one talked about the place of his death and that he was together with Qari Zakir in Kurram Agency! Hamza bin laden was killed with Qari Zakir in the same drone strike,” he tweeted.

“From the materials seized in Abbottabad to sheltering Farooq Al Qahtani in Kunar the intelligence communities know this very well. Intel sources are aware that the presence of AQIS and AQC is only strong in areas where HQN is present/active and these agencies are sitting on piles of evidence. We cannot ignore the elephant in the room,” Nabil wrote while tagging US Secretary of State Mike Pompeo and US President Donald Trump. (IANS)