Playing cricket in empty stadium like marriage without bride: Akhtar 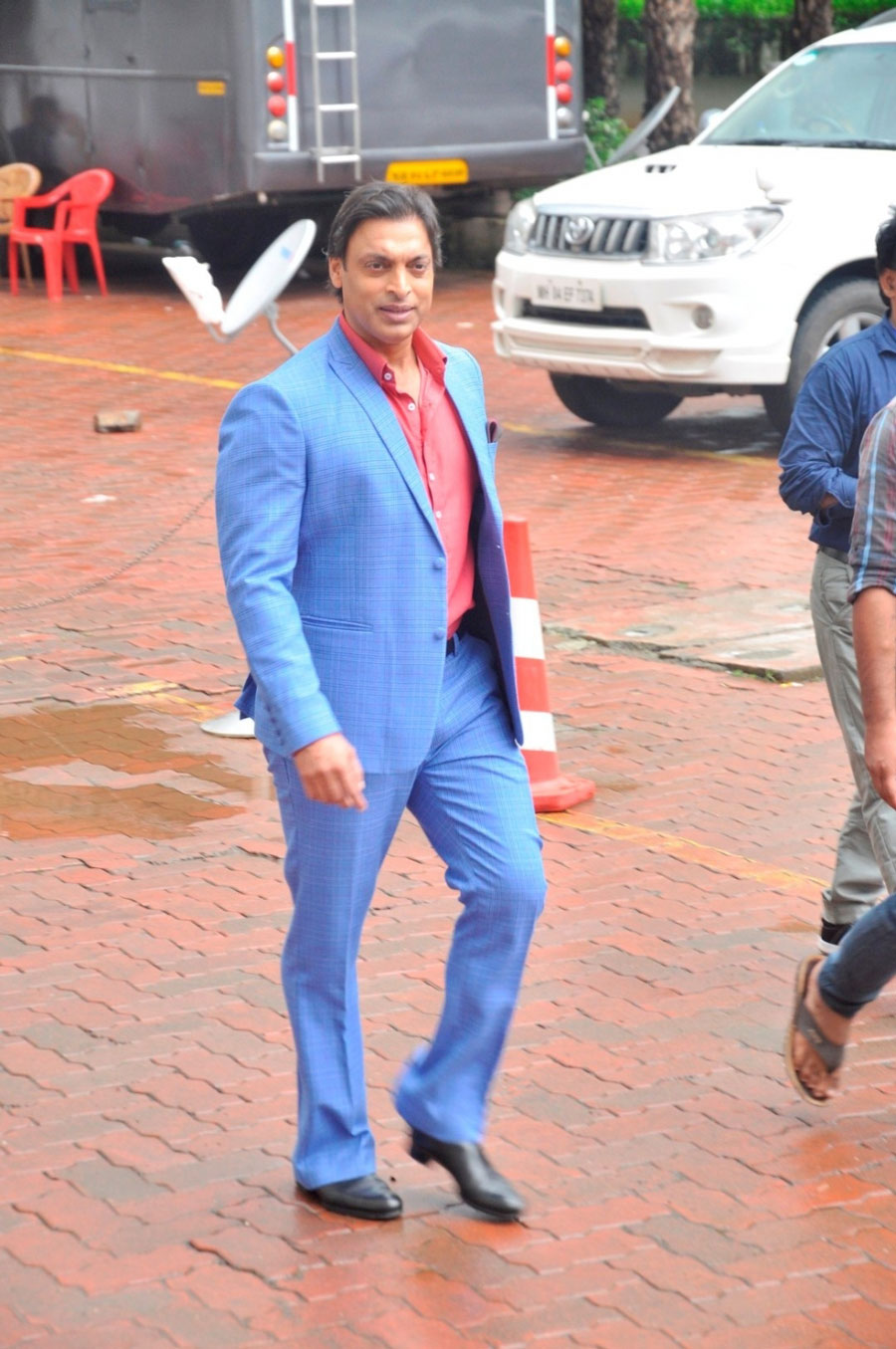 Lahore: Former Pakistan pacer Shoaib Akhtar believes playing cricket before empty stands would be without much excitement and something difficult to market.

Amid the ongoing COVID-19 pandemic, many sports have resumed behind closed doors and cricket is also supposed to be played like that in the near future so as to contain the spread of novel coronavirus.

“Playing cricket in the empty stadiums may be viable and durable for cricket boards. But I do not think we can market this. Playing cricket in an empty stadium is like marriage without a bride. We need crowds to play games. I hope the corona situation will be normalized within a year,” Akhtar told Helo Live session.

Earlier, India skipper Virat Kohli had also said that it would be difficult to re-create the magic and the excitement of playing in a packed stadium while playing behind closed doors.

During the session, Akhtar also revealed that he wanted batting legend Sachin Tendulkar to get a hundred during their famous 2003 World Cup clash against India. The Master Blaster got out on 98 with Akhtar accounting for his scalp. However, India won the match played in Centurion by six wickets.

“I was very sad because Sachin got out for 98. It was special innings, he should have touched the century mark,” Akhtar said.

“I wanted him to get a century. For that bouncer, I would have loved to see a sixer, as earlier he hit.”

The Rawalpindi Express was taken to the cleaners in that game as he leaked 72 runs in his 10 overs. But the gun-quick saw the back of Tendulkar who got to his 98 in just 75 deliveries, his innings laced with 12 fours and a six. (IANS)