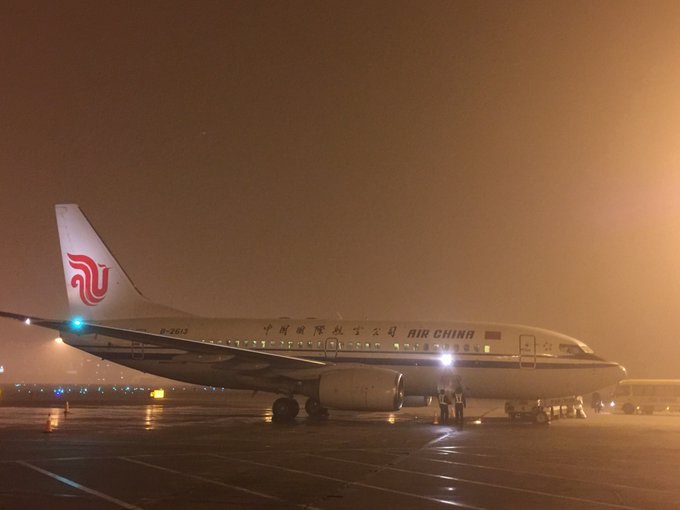 All airlines can now operate all-cargo flights at both airports, the Civil Aviation Administration of China (CAAC) told Xinhua on Wednesday.

Previously, only China Postal Airlines was allowed to operate at both airports, while other airlines could choose only one of the two.

The CAAC cited the growing needs of cargo transportation and the handling capacity of the two airports as factors behind its decision to lift restrictions. Beijing Daxing International Airport opened to flights in September 2019.