Teams can have a different batting coach for T20 format, says Gambhir 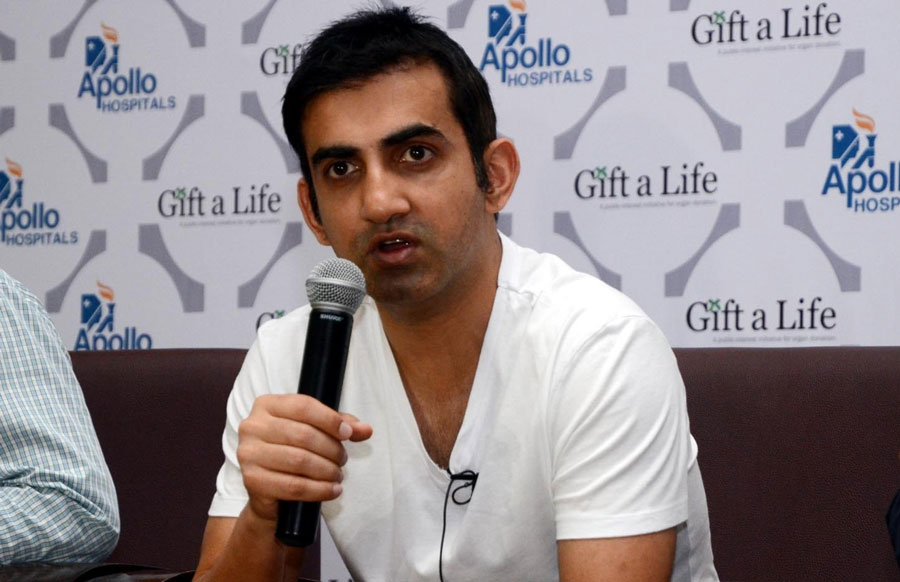 New Delhi: Former India batsman Gautam Gambhir believes it is not important for an individual to have a lot of international experience in order to become a successful cricket coach.

According to Gambhir, experience matters when it comes to selectors but not for coaches.

“It’s not important that you have played a lot of cricket, for you to be a very successful coach – probably, that’s right for a selector, but not for a coach,” Gambhir said on Star Sports Cricket Connected show.

Gambhir, who is now a politician, believes teams can have a different batting coach for the T20 format.

“Probably you can just have a different T20 batting coach, just for that particular format.”

According to the 2011 World Cup, the role of a coach is to free the mind of a cricketer and help a batsman be clear in his thought process.

“No one teaches you how to hit a lap shot or a reverse lap shot, no coach can do that. If someone is trying to do that to a player, he is harming him more than actually making him a better player,” he added. (IANS)