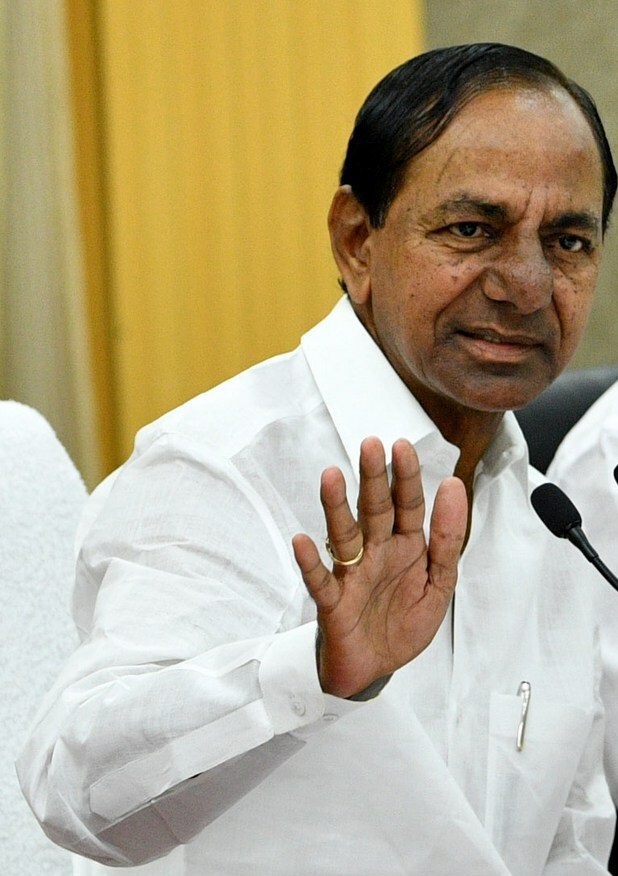 He made the request during the video conference the Prime Minister had with the Chief Ministers of all the states.

He said the movement of people through trains would make the task of monitoring the Covid-19 situation difficult and this may lead to spread of virus from one place to the other.

KCR, as the Chief Minister is popularly known, told Modi that since conducting tests on all those travelling through trains or keeping them in quarantine is not possible, trains should not be operated at this stage.

Pointing out that several major cities including Delhi, Mumbai, Chennai and Hyderabad have a large number of Covid-19 cases, he said if trains were operated between these cities, there would be a big movement of people from one place to the other and it would not be possible to keep track of them.

KCR told the PM that since the chances of an early end to Covid-19 appear remote, the people will have to be taught to live with it. “First of all we have to remove fear from them and make them learn to live with coronavirus,” he said.

The Chief Minister said the efforts were being made to prepare a vaccine for coronavirus and hoped that the first vaccine will come from India. “Companies in Hyderabad are also working hard. There are chances of first vaccine being developed in Hyderabad. It is likely to be available in July-August. The situation will change with the availability of the vaccine,” he said.

On the issue of migrant workers, KCR said all states should show empathy. He said the migrant workers were desperate to go home to meet their family members and hence, they should be allowed to visit them.

Hailing the decision to operate Shramik trains, KCR said Telangana was sending the migrant workers who want to go home. He pointed out that workers from Bihar were returning to Telangana to work in rice mills.

KCR reiterated the demand that the loans of the states be rescheduled on the lines of reschedulement of the loans of farmers. He urged the Centre to take initiative in this regard. (IANS)