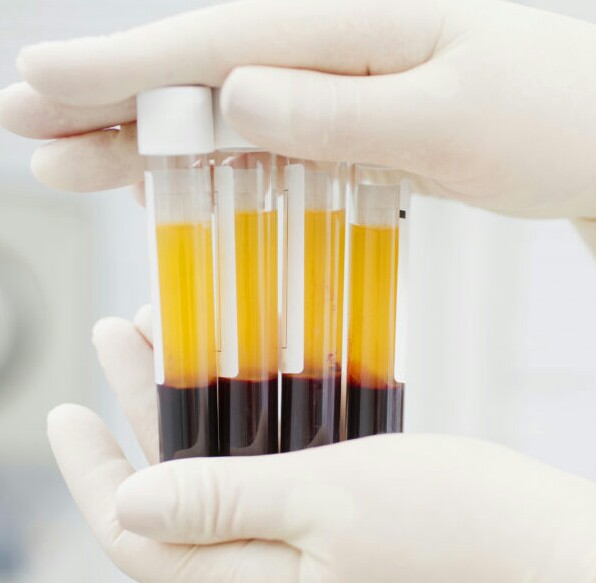 Lucknow: A government doctor, UP’s first Corona patient to get plasma therapy, died on Saturday night due to kidney infection.

Dr Sunil Agarwal, the 58-year-old government doctor, was infected in the line of duty. His Corona test report came negative for the second consecutive time on Saturday, hours before he passed away.

Dr D. Himanshu, in-charge infectious disease unit, King George’s Medical University (KGMU), said, “He was diabetic and suffering from acute respiratory syndrome. He was on ventilator throughout the treatment and given antiviral and symptomatic treatment. Since he was critical, we tried plasma therapy on him, after which the condition of his lungs improved and heart functioning was better. However, five days ago, he developed UTI that was not related to Corona. The dialysis was done twice, but infection aggravated and he died due to kidney failure.”

The doctor’s wife, who was also being treated for Coronavirus, was declared recovered and discharged after her two consecutive tests came negative. She was in the isolation ward adjacent to the ICU where husband was being treated. Their son is a MBBS final year student in KGMU.

Asked about the success of plasma therapy, Dr Himanshu said though patients showed positive signs after plasma therapy, nothing conclusive could be said at the moment. He said that clinical trials of the therapy will continue on other patients to reach a conclusion.

Dr Sunil Agarwal was an anesthetist, posted in Orai in Jalaun district. He was a part of the COVID-19 team deployed in the Jalaun Medical College.

Chief Medical Officer Jalaun, Dr Alpana Bartariya said, “He was the first Corona case in the district and we still do not know how he got infected.”

Family members said Dr Agarwal had fever for eight days and difficulty in breathing since April 16. He came to Lucknow along with his wife in an ambulance on April 24. Test reports of couple confirmed Corona on April 25.

After consulting family, KGMU doctors decided to give plasma therapy. Two doses of plasma, 200 ml each, were transfused on April 26 and April 27, making KGMU first in the state to conduct convalescent plasma therapy trials. It also made UP second in the country, after Delhi, to introduce the procedure.

Dr Agarwal’s son, Anurag, said, “We were happy because my mother had also tested negative and kept praying for father when, despite negative tests, his condition turned critical due to renal infection.” (IANS)