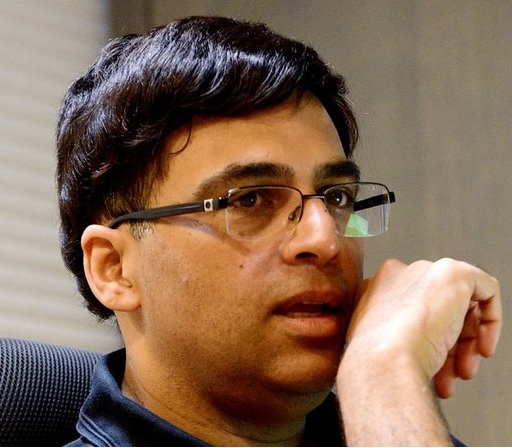 Kolkata: Viswanathan Anand, who is stuck in Germany for quite some time now, is in touch with the Indian embassy but since it will be a phased repatriation, he may have to wait a little until he can return home, the chess legend’s wife Aruna said.

Five-time world champion Anand was in Germany to take part in the Bundesliga chess tournament and before he could return, the travel restrictions came calling in wake of the COVID-19 pandemic. India has been in lockdown since March 25 and will remain so till atleast May 17.

“He is in touch with the embassy but as you understand it’s a very big operation. It will be a phased repatriation so when we get information, we will definitely contemplate it,” Aruna Anand told IANS on Friday.

Besides her, Anand’s son Akhil is eagerly waiting for his father to return.

Rescue operations have been on for Indian citizens stranded in different parts of the world for the past few weeks with another rescue mission planned in a phased manner.

Besides Air India, the national carrier’s subsidiary Air India Express has also operated flights under the evacuation programme undertaken by the government.

Anand is currently playing in the Online Nations Cup. He logged his first victory in the FIDE-Chess.com Nations Cup beating Russian Ian Nepomniachtchi in 17 moves in a fifth round match that ended in a 2-2 draw. (IANS)