Women’s IPL will be great for Indian cricket, feels Mandhana 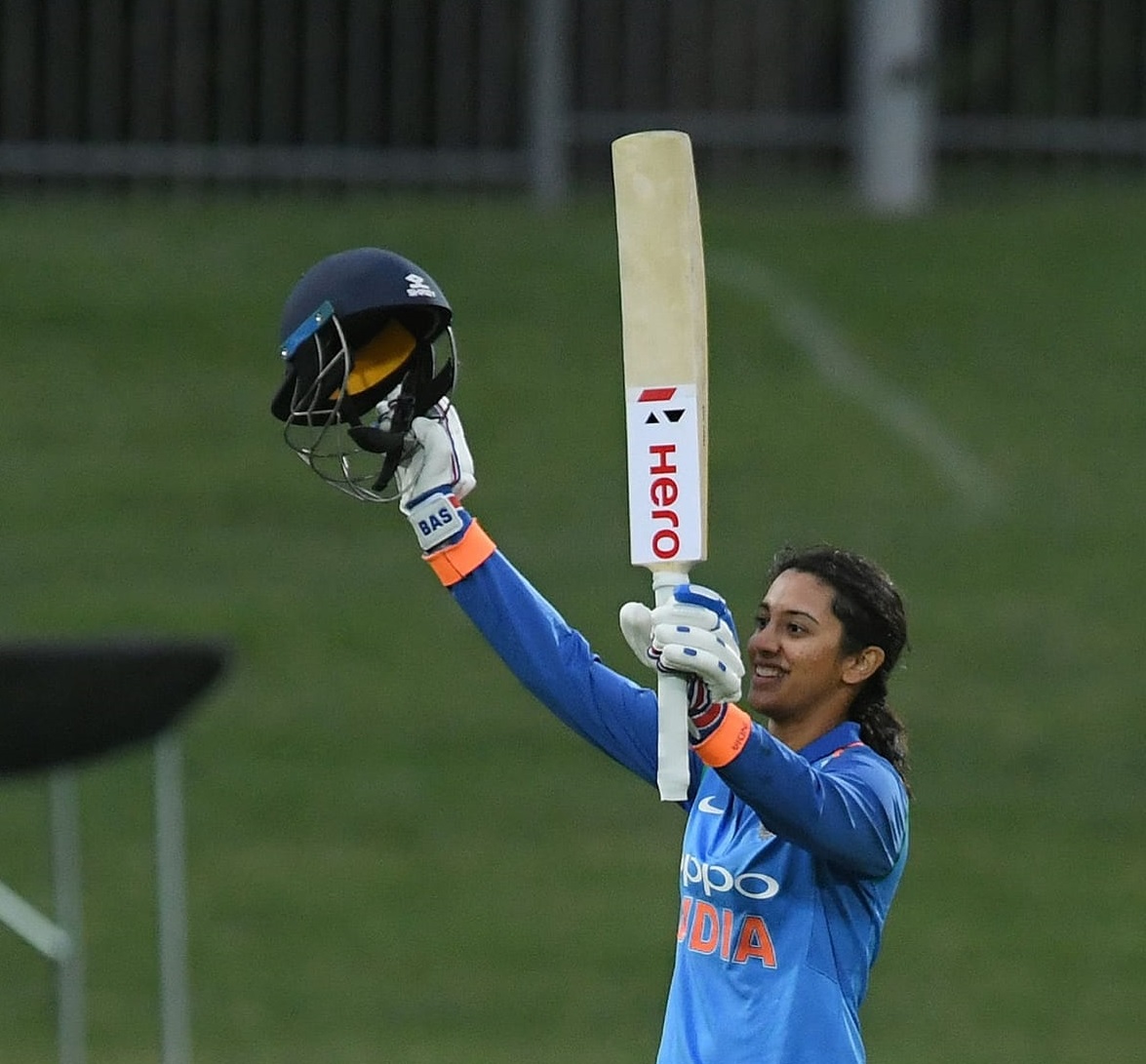 London: India cricketer Smriti Mandhana believes women’s team have grown a lot since 2017 World Cup and an Indian Premier League (IPL) styled competition will help in bridging the gap between international and domestic circuit in the country.

The women’s team have shown incredible consistency in world events in recent times as in 2017, ‘The Women in Blue’ reached their second Women’s World Cup final while this year, they entered the T20 World Cup final in Australia.

“But there’s still a lot of gap between international and domestic circuit which I think will be bridged in 2-3 years.”

The Board of Control for Cricket in India (IPL) have been organising women’s T20 matches just before the IPL for two years now and Mandhana believes it is the right time for a five-six team women’s IPL.

“I’m sure a lot of IPL style matches will take place for a year or two. A five or six-team IPL for women will be great for Indian women’s cricket specially for the World Cups,” Mandhana said.

Earlier, veteran India cricketer Jhulan Goswami also batted for Women’s IPL and had stated that it will take the game to the next level in the country.

“The BCCI is going to decide that (Women’s IPL). Whenever COVID-19 ends, the board will take a call on how things are moving and how the girls are performing,” Goswami, who retired from T20Is last year, told IANS.

“Definitely we are all looking forward to have a women’s IPL. It will help Indian women’s cricket. Young Indian cricketers will get a chance to play alongside top players of the world. I think the board is working on it and it will happen soon.” (IANS)