Yogi asks states to provide list of migrant UP workers 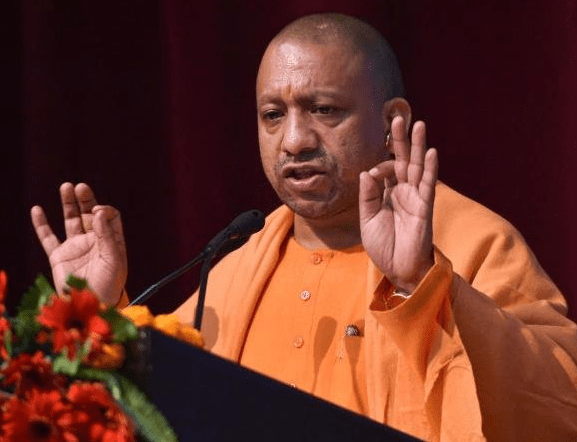 Lucknow: Uttar Pradesh Chief Minister Yogi Adityanath has asked various state governments to provide a list of migrant workers from Uttar Pradesh in their state so that arrangements could be made for their return.

According to the government spokesman, over seven lakh migrants have returned to the state and the government wants to bring back all those who wish to return.

The Chief Minister said that 37 trains, bringing back about 30,000 migrant workers, had already reached Uttar Pradesh and 20 more are expected on Thursday.

“If the other state governments provide us a list of those wanting to return, we will make arrangements accordingly,” the chief minister said.

The Chief Minister has stated that the government will make arrangements for medical screening of every migrant worker, his stay in quarantine and then ensuring his journey to his home.

Nearly 50,000 medical staff is screening the workers who are coming in.

Every worker will be given a ration kit and a sum of Rs 1,000 before he returns home.

The state government is also making efforts to provide employment, based on the skills of workers, to those who want to stay in Uttar Pradesh. (IANS)