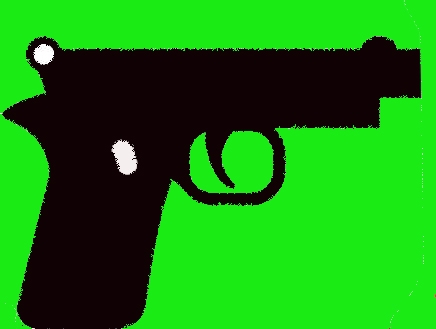 A local Bharatiya Janata Party (BJP) leader in Tripura, Kripa Ranjan Chakma, was gunned down by unidentified gunmen, the police said, adding that a combing operation has been launched to nab the assailants.

The police said that two to three assailants with arms attacked the house of the 35-year-old BJP leader in Manikpur in Dhalai district in the wee hours,  and killed him  on the spot.

to nab the attackers. A local suspect has been detained in connection with the incident.

The BJP has termed the incident as a “political conspiracy” ahead of the elections to the Tripura Tribal Areas Autonomous District Council, a politically important constitutional body.

“It is very shocking that Kripa Ranjan Chakma has been killed. He was a very pro-active and dedicated person who worked for the welfare and development of the tribals,” BJP spokesman Nabendu Bhattacharjee said.Chakma was politically active since the 2014 Lok Sabha elections. However, Bhattacherjee didn’t present anything specific that substantiated his claim.

Now it’s quite a long time war of words with seat sharing in Tribal area district council  between two partners, BJP and IPFT, a local party, in Tripura  has been in action.

A few clashes among supporters of these two parties witnessed the state.

Once the then BJP national secretary, Ram Madhav tried to reason with IPFT, and before the Press he described them ‘Junior Partner’.

IPFT by that time claimed, their understanding with BJP  was that they would take less seats in the Assembly election but major share in district council election.

Recently IPFT asked to contest in 22 seats out of 28  in district council election which is to be completed by the mid of May as the Tripura High Court directed recently.

An IPFT local leader was killed few months ago in Dhalai district.