My assessment for Delhi was 45 seats: Amit Shah at a summit 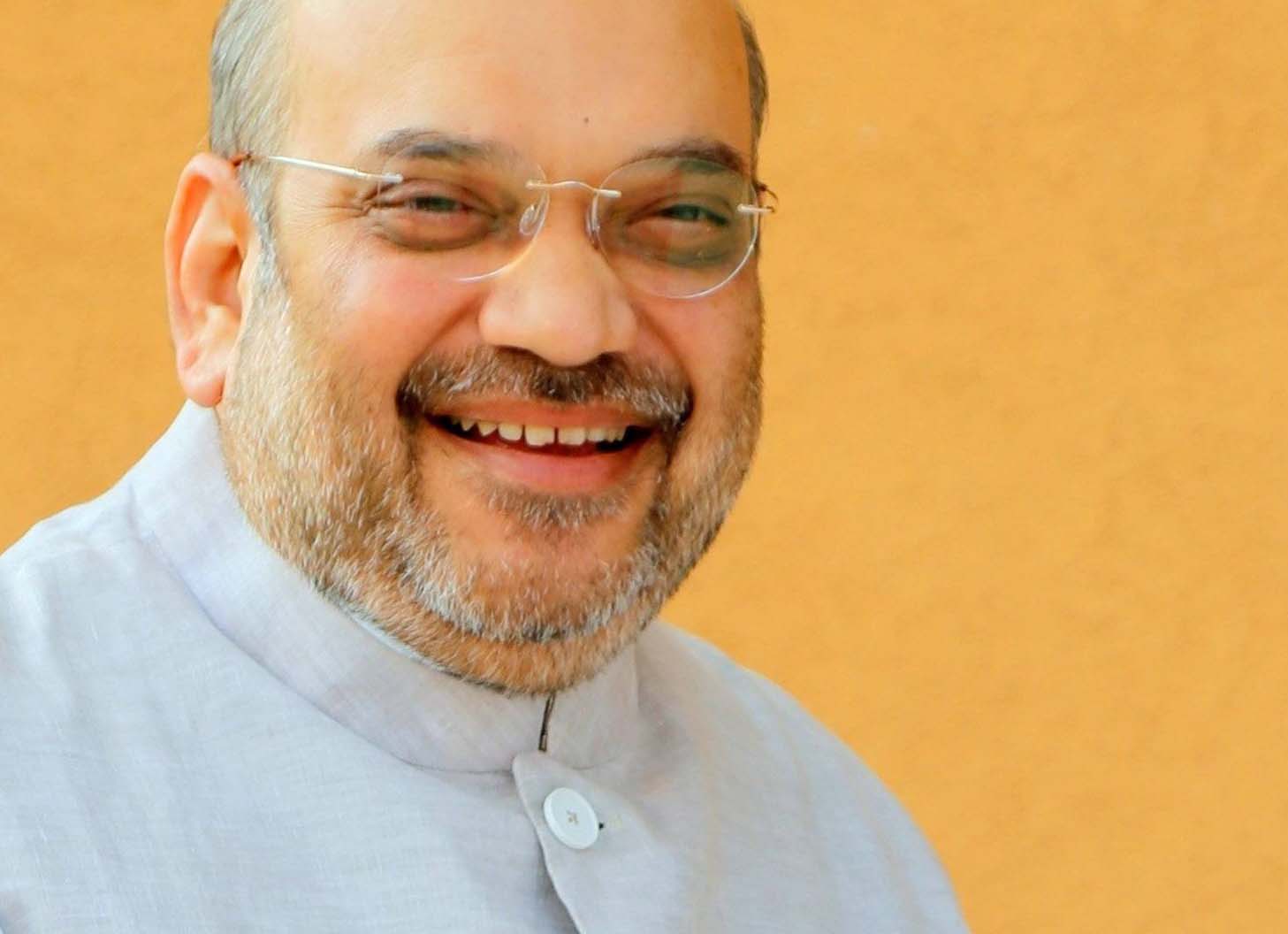 New Delhi, Feb 13 (IANS) Speaking for the first time in public after Delhi defeat, BJP’s former President and Union Home Minister Amit Shah conceded that his assessment of getting 45 seats in Delhi poll turned out to be wrong.

“My assessment was 45 seats. It turned out to be wrong,” he said. Shah said while BJP may have lost, but it “expanded its ideology”.

While he defended his “current through EVM” comment, Shah called certain comments made by BJP leaders during the campaign unwarranted. “The BJP disassociated from them,” he said, while speaking at Times Now Summit in New Delhi on Thursday.

He said the BJP will play the role of a responsible opposition in the Delhi assembly.BJP was routed in the Assembly election bagging only 8 seats, while the AAP swept back to power with 62 seats.