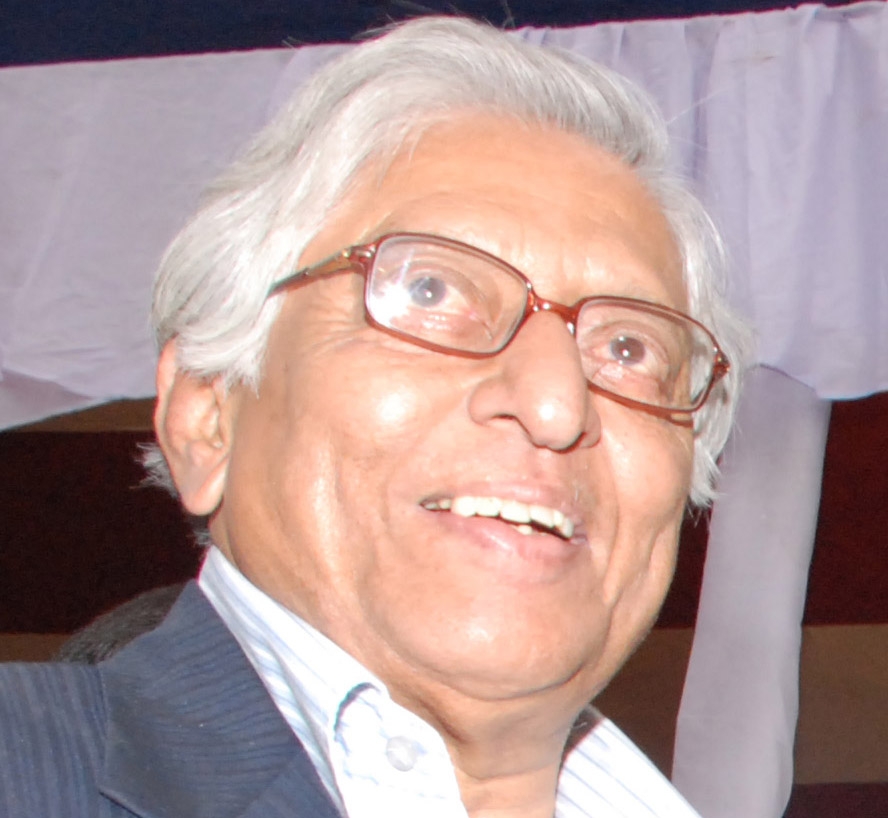 He was 82. He is survived by his wife Basanti and son Sudipto.

“He suffered a cardiac arrest and breathed his last in the hospital at around 5 p.m.,” a family source said.

Goswami was captain of the 1962 Asian Games gold-medal winning team and had also represented Bengal in the first-class cricket tournaments.

For the last few months, Goswami was suffering from underlying ailments with sugar, prostrate and nerve problems. Goswami played 50 matches for India as a footballer from 1956 to 1964.

Under his leadership, India bagged gold in the 1962 Asian Games, finished runner-up in the Asian Cup in 1964 and narrowly lost to Burma in Mardeka football six months later.

Goswami always donned the Mohun Bagan jersey and is a club legend.