Minor kidnapped, gang-raped in UP district 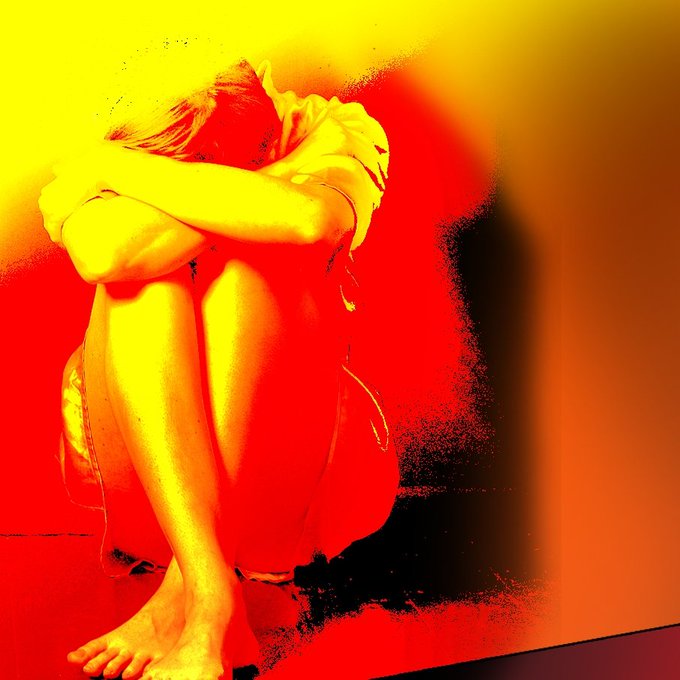 Azamgarh (Uttar Pradesh): A minor girl was allegedly kidnapped and gang raped by three men in an under-construction house in Sidhari village under Gola police circle in Azamgarh on Wednesday evening.

The girl has been admitted to the women’s hospital in an unconscious state and her condition is said to be critical.

According to reports, the girl was standing outside her house when she was kidnapped by three men who took her to an under-construction house and raped her. The accused also beat up the girl and inflicted injuries on her. They fled after the incident.

A local resident, who was passing by, saw the girl lying unconscious and informed her family.

The family rushed the girl to the hospital and informed the police.

The girl’s father, a lawyer, lodged a complaint with the police.

ASP Elamaran said that the case has been registered and search teams had been sent out to arrest the accused. He assured strict action in the matter. (IANS)