“Four minors from Tripura have been found struggling in Uttar Pradesh” 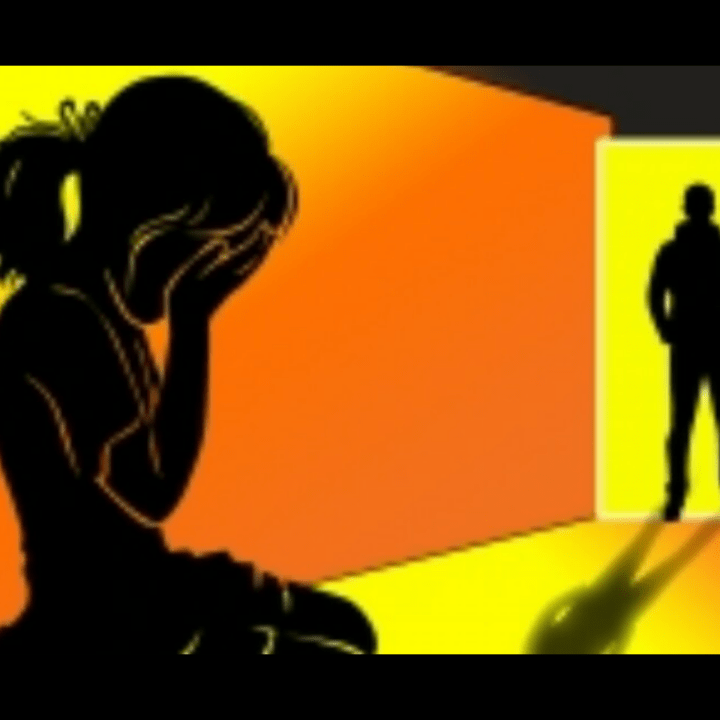 Halima, she is just 14, hailing from a northern subdivision of Tripura might have been rescued from a labyrinth, and returned  to her native state with judiciary taking a suo-motu Public Interest petition, evidently she has not been a stray example of minors from the state being trafficked.

“Four minors from Tripura have been found struggling in Uttar Pradesh,” noted Tripura High Court in course of the petition as informed the National Commission for Protection of Child Rights (NCPCR)’s counsel it about a few other cases of similar nature reported. “Efforts are being made to bring them back” also.

In August last year Tripura police went Haryana to get two girls, from Gangadhara trafficked, in the state–a simple quest for such incidents at Internet search engines flicks number of these information and still misses the lot that was not published in media or official reports available online in suitable formats.

Minors from other states tasked to begging in Tripura were rescued in February in Agartala.

Allegation of agents trap poor parents promising them of their daughters’ marriage to established men and take the girls away from home  are long continuing. At least a news story attaches  the same cord  to Halima’s ordeal.

Halima was sold off more than once, finally to a man in Rajasthan.  She fled the house, got an administration provided  stay, returned Tripura this week.

Tripura High Court bench comprising Chief Justice Akil Kureshi and Justice Shubhashis Talapatra observed, a minor girl from Tripura “probably being pushed into flesh trade outside the State” was traced in Rajasthan. “She was already carrying a pregnancy. By the time the effect of the Court taking cognizance and issuing orders would be felt, she had also contacted Coronavirus”, the court wrote in an order on Friday.

The suo-motu petition involved  Tripura government, NCPCR, its  Tripura and Rajasthan  wings, Legal Service Authority, etc agencies, and a government  team from Tripura brought her back.

But the court also observed, “It appears that at one stage the widowed mother of the unfortunate minor girl had shown readiness to take the girl back under her fold. However, subsequently she has changed her mind and as per the last reports, she is reluctant to receive the girl” and “The State Legal Services Authority in conjunction with the State Commission for Child Protection shall continue the efforts to reunite the girl with her family. In our view that would be the best possible scenario for the girl.”

The State Legal Service Authority was asked to look into if the girl or her family could be provided financial assistance.

She is now under 14-day quarantine norms.

The courts disposed the petition but “… for the purpose of ensuring release of any minors who may be languishing outside the state under similar circumstances, it would be open for the concerned agency to make an application in this Public Interest petition which the Court would consider in accordance with law.”

‘Halima’ is not the minor’s name; it is used for a  coherent  reading. It does not identify the  minor, and to keep it protected her native sub-division, village are not mentioned.