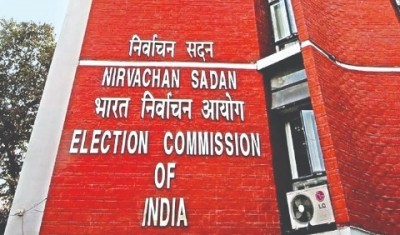 Assembly elections in Assam, Kerala, Tamil Nadu, West Bengal and the Union Territory of Puducherry will be held from March 27 to April 29, while the counting of votes will be held on May 2, the Election Commission of India said on Friday.