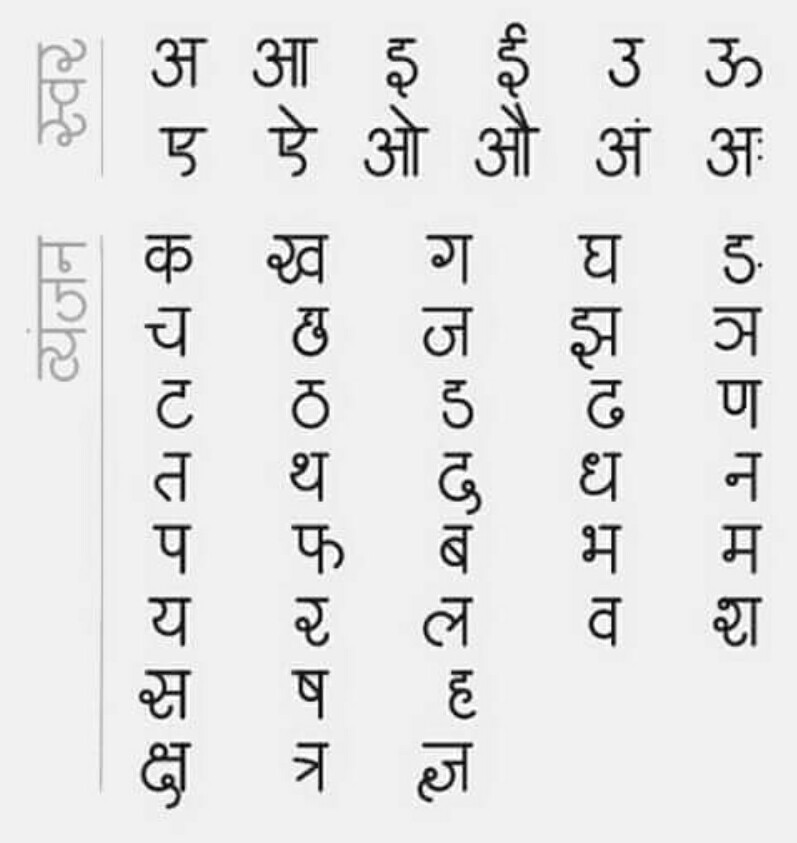 Maran’s remark came when he was speaking in the House over debate on the Union Budget 2020-2021.

“The government keeps quoting Thirukkural and talk about Tamil but it does not do anything for a classical language like Tamil and spend money on a dead language like Sanskrit,” Maran said.

Treasury benches hit back at Dayanidhi and sought his apology for calling Sanskrit a “dead” language.

Union Minister of State for Finance and Corporate Affairs Anurag Thakur said: “You are free to criticize the government over Budget, its policies and its working style but it cannot be accepted if you attack Sanskrit language, which is the language of gods”.

Speaker in the Chair Rama Devi also criticized the DMK leader for making such remarks against any language and said that the opposition demands apology from others but they themselves do not follow the rules when they commit mistakes.