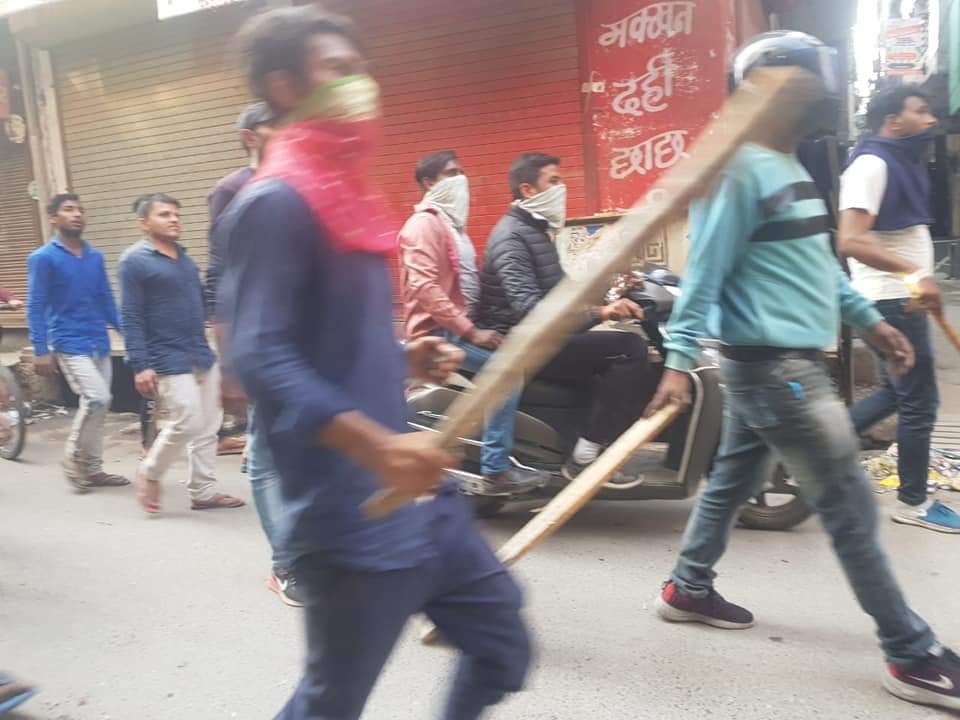 New Delhi The Delhi Police on Monday told a court here that it was “difficult to distinguish between trapped students and rioters” in Jamia Millia Islamia during the violence on December 15 last year.

The police had allegedly cracked down in the varsity after the protest against the Citizenship (Amendment) Act on December 15, 2019 turned violent.

Pursuant to the incident, the varsity administration moved the court seeking registration of an FIR against the police for using excessive against the students.

The petitioner claimed that the police had “entered the campus without permission and subjected the students to brutality.”

In its action taken report (ATR) submitted on Monday, the police said that the action was required to be taken in light of the (then) ongoing violence from within the university campus and to rescue innocent students trapped inside and to ensure normalcy.

“It was difficult to distinguish between the trapped students and rioters who were found to be having petrol bombs, all were asked to be evacuated with their hands up since this exercise was undertaken as it was already dark in the evening.”

The police sought dismissal of the complaint contending that it was generalised in nature and that aggrieved individuals have already filed writs in the higher courts.

Substantiating it’s position, the police stated, “The said action was required to be taken in light of the ongoing violence from within the university campus.”

“With a view to contain the violence and maintain law and order, the police was constrained to enter the university campus. The police personnel could successfully contain the violent activity by temporarily apprehending 52 persons under Section 65 of the Delhi Police Act,” the police added.

It said that keeping in mind the law and order situation, no university student has been arrested so far in the case.