Major lapse: Buses full of migrants allowed out of Ranchi 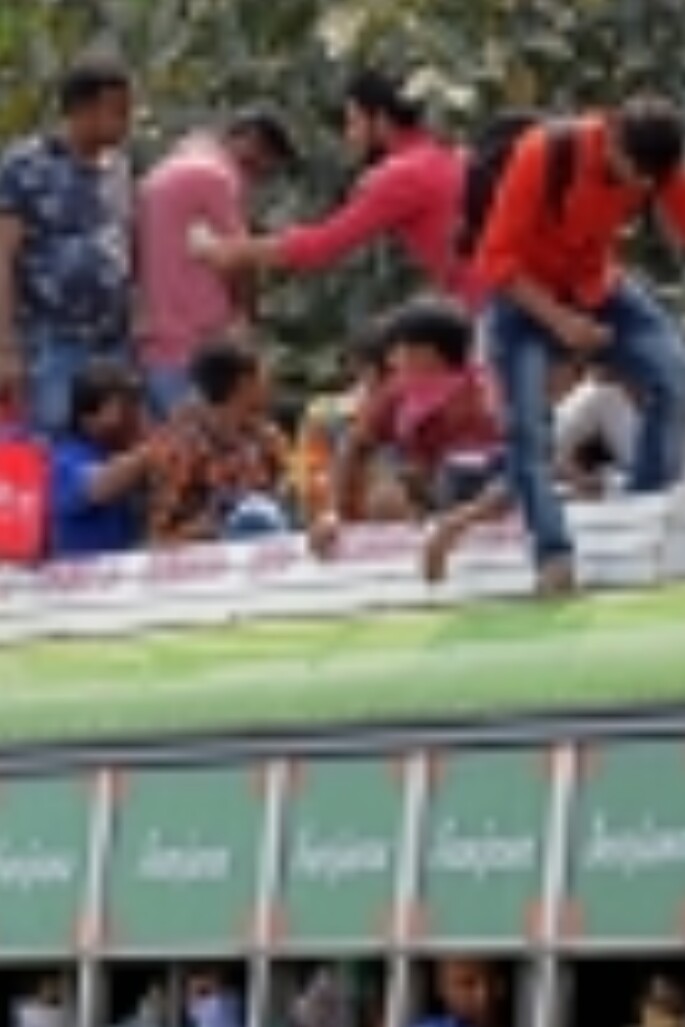 Ranchi: As the fear of community spread of coronavirus looms large, a major lapse on the part of the Jharkhand government officials has emerged in Ranchi. The District Magistrate allowed 8 buses full of people to move out of the city on March 29 without getting them medically tested.

What is alarming is that most of them had come from different parts of the country and were on their way to their villages. They were not even screened or tested for the virus.

According to information, the decision to allow people to go to their villages was taken after a minister in the Hemant Soren government wrote to the Ranchi District Magistrate.

Out of the eight buses, 4 went to Sahebganj, and two each to Pakur and Kodarma.

In a similar incident on March 29, three more buses with at least 180 people on board were sent to Pakur on the recommendation of a close aide of minister Alamgir Alam.

After the news of coronavirus positive cases at Tablighi Jamaat in Delhi broke out, the officials were alarmed and quarantined the migrants.

However, after the villagers protested about their arrival, it was not immediately known where they have been put up.