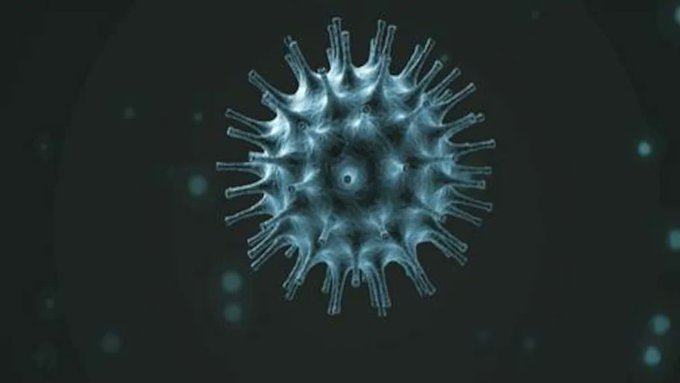 London: The UK government has announced that the nationwide lockdown measures which were implemented on March 23 to contain the spread of the novel coronavirus, would be extended by three weeks due to a surge in the number of deaths and infections.

Another 861 coronavirus-related hospital deaths were recorded overnight in the UK, bringing the overall toll to 13,759 while the number of infections recorded so far has reached 104,146 since the outbreak began, reports Efe news.

“The worst thing we could do right now would be to ease up too soon,” Foreign Secretary Dominic Raab, who is deputizing in the absence of Prime Minister Boris Johnson currently recovering from COVID-19, said in the daily government press conference on Thursday evening.

“The government has decided that the current measures must remain in place for the next three weeks,” he added.

The Scientific Advisory Group for Emergencies (SAGE) said it was important to ensure the transmission rate was below the level R1, that is one person infecting one other person on average, before the restrictions could be lifted.

“Overall we still don’t have the infections rate down as much as we need to,” Raab said, adding that lifting the lockdown measures too soon would risk a second spike in infections, which would in turn cause further damage to human lives and the economy.

“It would undo the progress we’ve made to date and, as a result, would require an even longer period of the more restrictive social distancing measures.”

He said there were indications that the restrictive measures implemented by the Conservative Party government on March 23 had worked.

Raab said it would be irresponsible to give an estimation for how long the measures would remain in place.

Any lifting of the restrictions, he said, would depend on five conditions.

This included the capacity of the National Health Service to cope with the epidemic, a sustained and consistent decrease in death and infection rates, adequate access to tests and personal protective equipment and a guarantee that there would be no rebound in the outbreak.

Patrick Vallance, the government’s scientific advisor, said that the infection rate had flattened and could even be decreasing, but warned that statistics varied across the country.

The expert said that ‘R’ was likely below 1 in the community but that it could be higher in certain hospitals and care settings.

He expected the fatality rate to plateau for some time before it began to drop.

The decision from the UK government came after a Cobra crisis meeting.

The UK joins the likes of France and Spain in seeking extensions to nationwide lockdowns but contrasted with countries like Denmark and Austria, which have already begun gradually rolling back restrictions.