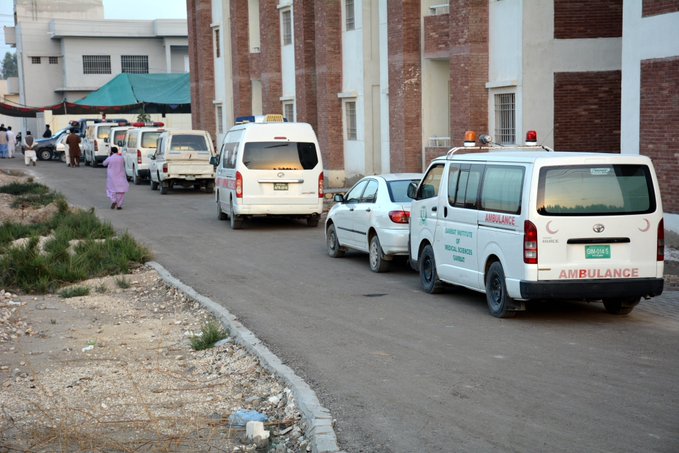 Islamabad: Just days after the Pakistan governments announcement to relaxing the lockdown, a record number of 23 cornvirus deaths and 627 cases were reported in the last 24 hours, taking the tally of confirmed infections to 7,027, with 134 fatalities as of Friday.

Experts fear that the number of cases will further increase due to lockdown relaxation, especially during the month of Ramazan and roadside arrangements for Iftar and Sehri will become a breeding ground for the deadly virus, reports Dawn news.

An official of the Ministry of National Health Services (NHS) said that for the first time 5,300 tests, as compared to normal practice of around 3,000, were conducted during the last 24 hours.

He revealed that half of the cases confirmed during this period were found among the people who had participated in the Tablighi congregation at Raiwind town, Punjab province.

However, Special Assistant to the Prime Minister on Health Zafar Mirza, while talking to Dawn, said the number of cases should not be linked to the easing of lockdown.

“Actually, there were a lot of people in quarantine and sometimes it happens when the testing is done in lots. A similar spike was observed on April 7 when around 700 cases were reported within 24 hours.