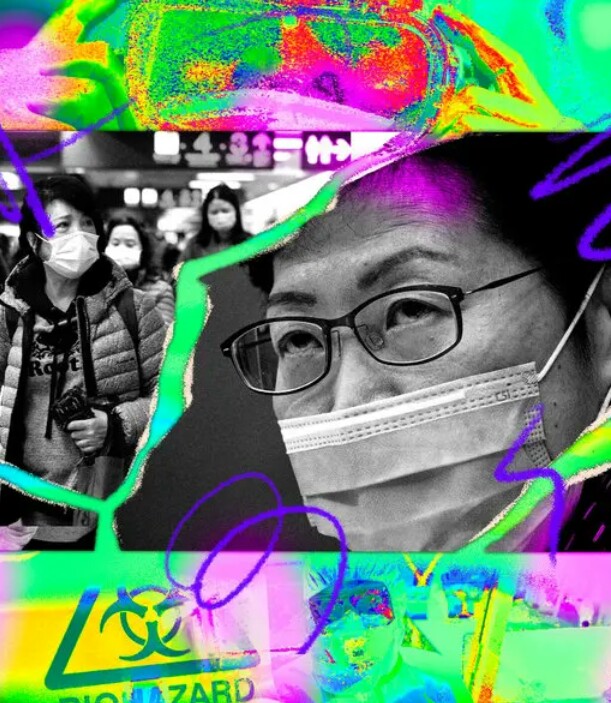 The National Health Commission said that it received reports of 508 new cases and 71 deaths on Monday from 31 provincial-level regions on the mainland, reports Xinhua news agency.

Among the deaths, 68 were in Hubei province, the epicentre of the outbreak, two in Shandong and one in Guangdong.

As of Monday, a total of 27,323 people have been discharged from hospital after recovery, while the number of severe cases decreased by 789 to 9,126.

The Commission added that 2,824 people were still suspected of being infected with the virus.

The deaths outside China were recorded in Iran (12), South Korea (eight), Italy (seven), Japan (five), Hong Kong (two), France (one), Taiwan (one) and the Philippines (one).