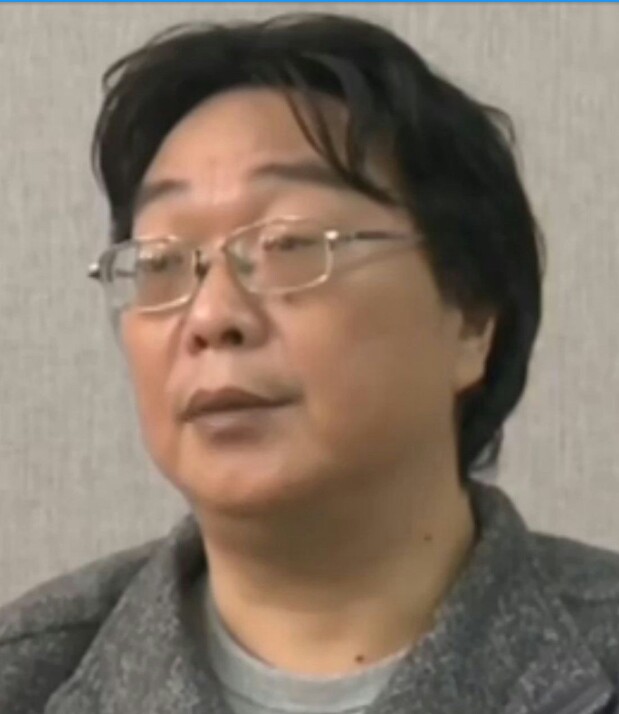 Beijing, Feb 25 (IANS) Beijing has sentenced Swedish bookseller and activist Gui Minhai, owner of a publishing house specializing in books critical of the Communist Party of China, to 10 years in prison for illegally providing intelligence abroad.

He did not appeal his conviction and would be deprived of political rights for five years.

According to a statement released by the court, Gui, who became a Swedish citizen in 1996, asked for his Chinese nationality to be restored in accordance with the law.

Gui’s case has led to strong diplomatic tensions between Stockholm and Beijing. Sweden’s former Ambassador to China faced a trial on allegations of arranging a secret meeting related to the bookseller.

In November 2019, fresh tensions erupted over the case after Sweden’s Minister of Culture Amanda Lind attended a ceremony to conferring Gui an award in absentia.

China’s Ambassador to Sweden had warned that participation of any government representative in the ceremony would lead to their ban on entry into China.

Gui’s problems with the Chinese authorities surfaced in 2015 after five other Hong Kong booksellers critical of Beijing disappeared and reappeared months later under detention in China, where authorities accused him and five other booksellers of selling books banned in the country.

All of the accused except him were soon released following international pressure.

Gui had at that time said in a televised message that he had returned to China to confess to a hit-and-run case in 2003, in which a man was killed.

The bookseller was released in October 2017 after serving a two year prison sentence. He was arrested again while travelling by train to Beijing to seek consular assistance for medical care at the Swedish embassy and has remained in detention since.

In another appearance before the media two year ago, he claimed to have been manipulated by the Swedish authorities and added that they wanted to extradite him illegally and criticized the European country on several accusations.