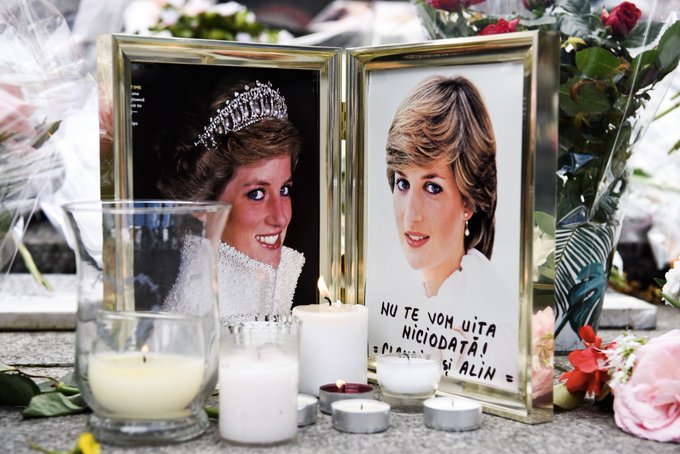 London: The UK’s Prince William has revealed that becoming a father brought back painful emotions he felt following his mother, Diana’s death when he was 15 years old, it was reported on Sunday.

He made the comments while speaking to former professional footballer Marvin Sordell for a BBC documentary focusing on men’s mental health and football.

Sordell described becoming a father as “the hardest time in my life”, adding that he struggled with his emotions and found it challenging as he did not grow up with a father.

The Duke of Cambridge responds: “Having children is the biggest life-changing moment, it really is.

“And I agree with you, I think when you’ve been through something traumatic in life – and that is like you say your dad not being around, my mother dying when I was younger – your emotions come back in leaps and bounds because it’s a very different phase of life.

“And there’s no one there to, kind of, help you, and I definitely found it very, at times, overwhelming.”

Prince William said that emotions can “come out of the blue” which you do not expect or think you have already dealt with.

Speaking about parenthood, the royal added: “It’s one of the most amazing moments of life but it’s also one of the scariest.”

Prince William and his younger brother Prince Harry have, through their Heads Together mental health campaign, spoken increasingly about the impact their mother’s death had on them. (IANS)