Poet booked for asking why no Shaheen Bagh in Hyderabad 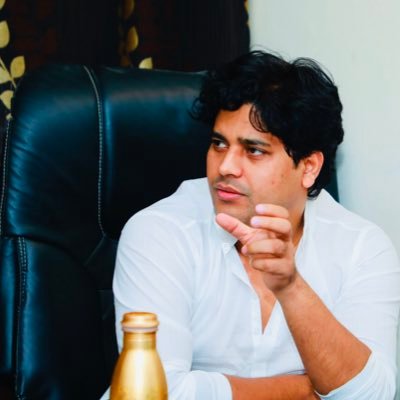 Hyderabad, Feb 25 (IANS) Hyderabad police on Tuesday filed a case against well-known poet and Congress leader Imran Pratapgarhi for asking why a Shaheen Bagh-like protest has not been held in the city.

The police also booked Imran and two other organizers for conducting a ‘Mushaira’ beyond the time given for the event.

A case under Sections 188 and 505 (1) (b) of the Indian Penal Code against Imran and two other organizers of the ‘Mushaira’ held at Quli Qutub Shah Stadium in the old city on Monday, was registered at Charminar Police Station.

“Hyderabad Police booked a case against poet Imran Pratapgarhi for expressing surprise on why there is no Shaheen Bagh in Hyderabad. For police this sentence is provocative. Is Shaheenbagh not a part of India,” Shabbir tweeted.

“Shame on TRS Government and Hyderabad Police for targetting a poet for no fault,” he added.

Majlis Bachao Tehreek (MBT) leader Amjedullah Khan Khalid said that asking people to use their right to agitate is not a crime but a fundamental right. He said police should have learnt lessons from recent observations by the High Court against them for not allowing protests against the CAA, NPR and NRC.

He said the same Hyderabad police was silent when an RSS parade was held with lathis and when provocative slogans were raised at the pro-CAA meetings.

Hyderabad Police Commissioner Anjani Kumar had said last week that there is no question of allowing a Shaheen Bagh like protest in Hyderabad.