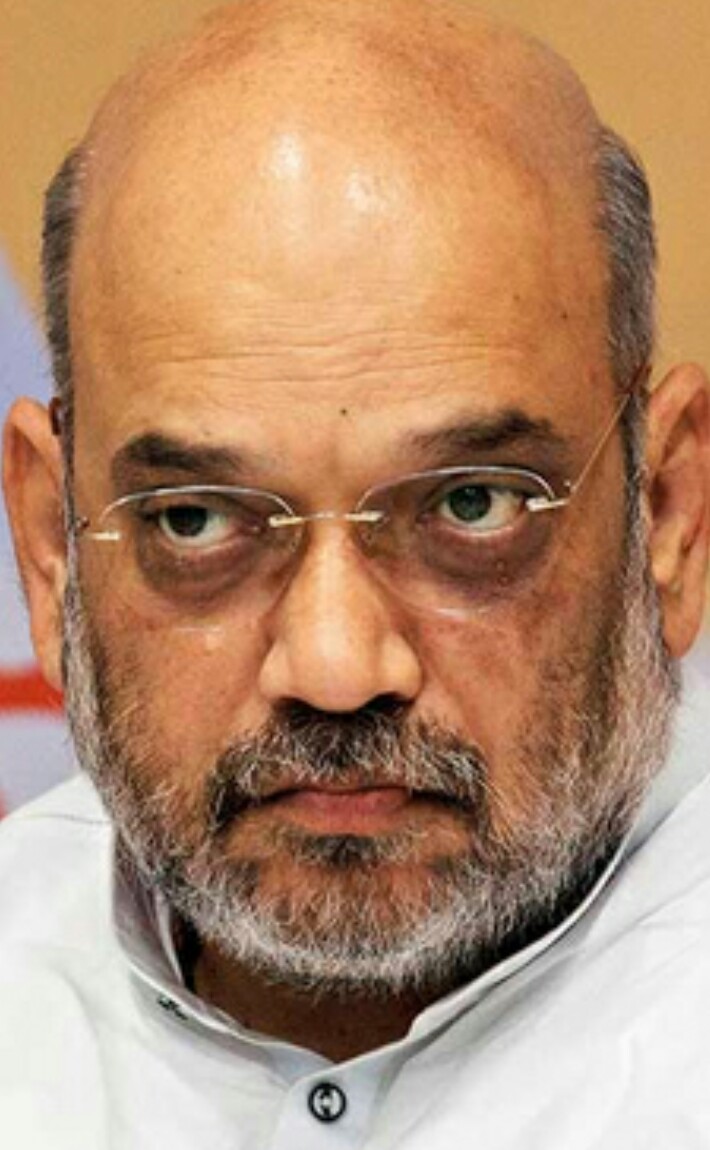 New Delhi :Lauding Prime Minister Narendra Modi for his efforts to bring together SAARC (South Asian Association for Regional Cooperation) nations in fight against COVID-19, Union Home Minister Amit Shah termed it “a new kind of diplomacy, which sets an example for the world to follow.”

“With today’s SAARC conference world has witnessed the dawn of a new kind of diplomacy, which sets an example for the world to follow,” Shah tweeted.

Shah also acknowledged regional cooperation among the SAARC nations to overcome the menace of coronavirus. “As Prime Minister of 1.25 bn people, PM Modi has done a commendable job in getting together SAARC countries to combat COVID-19,” he tweeted.

“India has risen to the occasion and it was heartening to see regional cooperation to overcome the menace of corona, which is impacting everyone,” Shah wrote on Twitter.