I am healthy, not suffering from any disease: Amit Shah 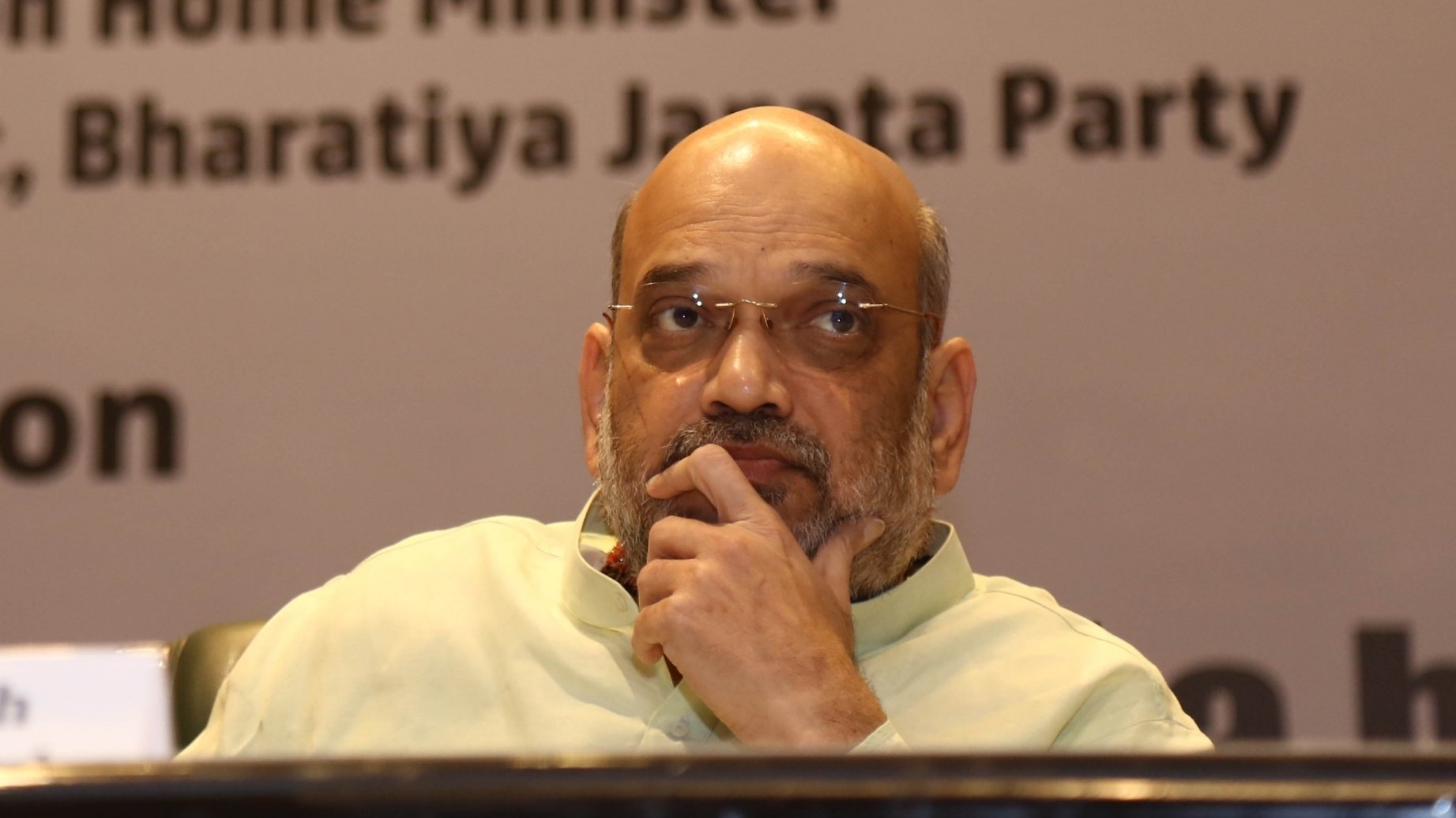 New Delhi: Union Home Minister Amit Shah issued a statement on Saturday clearing the air over online speculation on his alleged health conditions. Calling it “baseless rumour”, Shah said the reason he has come up with a clarification is because BJP cadres have grown concerned.

“Since lakhs of ‘karyakartas’ have expressed concern over this speculation spread by certain ‘well wishers’, I decided to issue the clarification,” read the statement.

Shah claimed that over the last few days, there have been rumours, some even going to the extent of wishing death for him through tweets.

Shah said he chose to ignore the rumours as he was busy fighting the COVID-19 outbreak. He said he went on ignoring these rumours to let people “enjoy their imagination”. But it is the concern of BJP cadres which forced him to make the clarification, says the Home Minister.

He said according to Hindu faith, such rumours add to one’s life. He said he held no grudge against those who spearheaded the misinformation campaign. He took a subtle dig at them by saying, “I thank you as well”. (IANS)