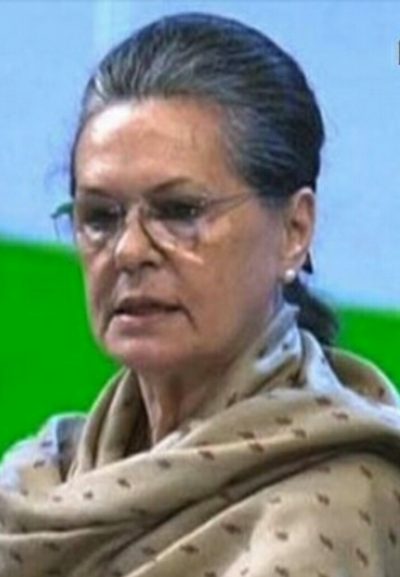 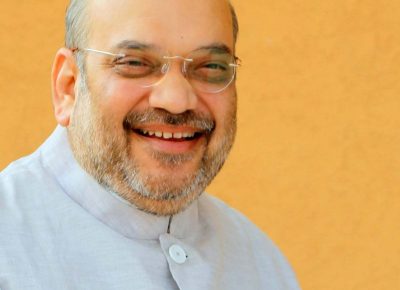 “After reviewing the situation, the CWC is of the firm opinion that what has happened in Delhi is a colossal failure of duty for which the entire responsibility must be borne by the Central government, particularly the Home Minister, and calls upon the Home Minister to tender his resignation immediately”

The Congress said the Delhi Chief Minister is also responsible for the situation.

“The Chief Minister and the Delhi Government are equally responsible for not activating the administration to reach out to the people to maintain peace and harmony. 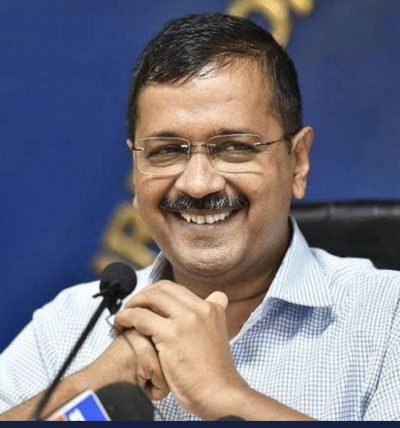 “It is the collective failure of the two governments that has resulted in a great tragedy in the capital city which threatens to become worse by the day,” said the CWC statement read out by Sonia Gandhi.

“The tragic events since last Sunday have a history, design and pattern. It was evident even during the Delhi elections. Several leaders of the BJP made inflammatory statements clearly intended to create an atmosphere of fear and hate. The last of these statements were made on Sunday, when a BJP leader gave an ultimatum of three days to the Delhi Police,” said the CWC statement.

The Congress said it is gravely concerned over the unprecedented continuing violence and loss of lives in Delhi, and the deteriorating situation in the national capital.

Sonia Gandhi said that since 2014 no all-party meeting has been called, which is “shocking”.

Violence continues unabated on the streets of north-east Delhi.

“The CWC offers its sincere condolences to the families of those who have lost their lives and earnestly wishes that the injured persons will recover swiftly and be restored to good health”, said the CWC.