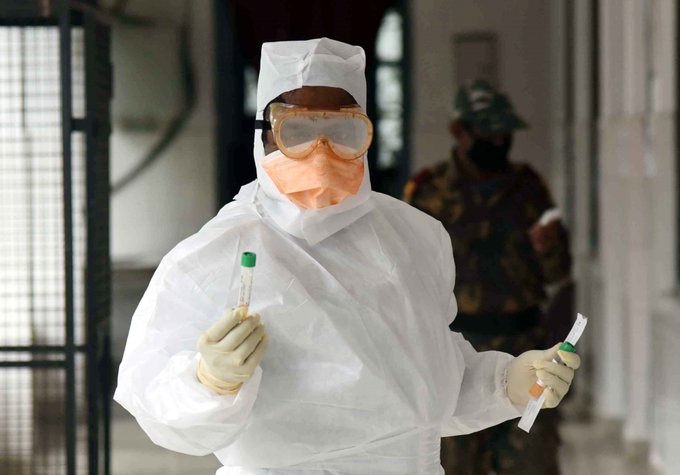 Mumbai: Two months after Covid-19 sneaked into Maharashtra on March 9 through a Pune-based couple arriving from Dubai, the Coronavirus has spread like a wildfire to infect a whopping 19,063 persons in only 60 days.

Just nine days later, (on March 17), Covid-19 claimed its first victim in Mumbai, but over the next 60 days, the insatiable virus had devoured 731 people in the state, including 462 in the country’s commercial capital, now enjoying the dubious distinction of being “country’s Corona capital”.

Since the past five days despite a one-and a half months into a nationwide lockdown in place, Mumbai has notched Covid-19 deaths at the stupendous rate of one/hour, leaving the state health authorities alarmed.

Despite climbing onto Covid-19 bandwagon belatedly — India’s first case was recorded on January 30 in Kerala, Maharashtra’s first case came only on the 38th day, on March 9 — but thereafter, this state quickly broke all records to grab the top slot in the country now.

In fact, for several days — around April 10 — the state had notched the highest “mortality rate” in the world, as per official figures, in terms of the number of the deaths per hundred infections. (IANS reported on April 14). 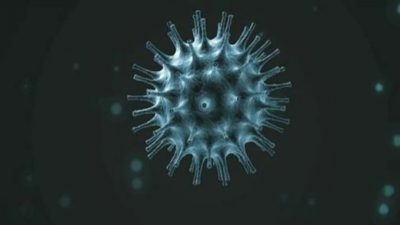 What started innocuously in Pune on March 9, followed by Mumbai on March 10 and Nagpur the following day — each of the three cities having an international airport — the Coronavirus has today spread to more than 30 of the 36 districts in the state, classified (on May 1) as Red Zone (14), Orange Zone (16) and Green Zone (06).

Starting with just two cases on March 9, on March 31 the state shot upto 302 patients and 10 deaths, even as Maharashtra lapsed into a partial lockdown from March 15 and a full lockdown on March 24 followed by the countrywide shutdown from March 25.

Mumbai showed an early promise of the grim days to come when it recorded 151 cases and 7 fatalities on the same day — March 31 — with the lockdown playing havoc with the Indian economy.

As on May 8, on completion of the 60-day period (from March 9), Maharashtra and Mumbai continued to surpass all expectations.

While the state has logged a staggering 19,063 cases and 731 deaths, Mumbai presents an equally grim scenario with 12,142 patients and 462 fatalities till date.

Mumbai Congress Vice-President V.P. Singh said that if India had acted by stopping all international flights after the first positive case was detected in Kerala on January 30, there would have been no need for the ongoing long lockdown.

“In the lockdown, only the poor and middle-class are suffering with little or no help from the authorities. The affluent classes get all benefits even during the shutdown, but the rest stare at grim prospects of their very survival in the post-lockdown future,a Singh told IANS.

The virus has spared none in the state — commoners to Bollywood celebs and even a Cabinet Minister — as it gallops at full speed and the global scientific community trudges to develop basic vaccines or medicines.

There have been some silver linings, too, with 3,470 patients fully recovering and going home to a grand welcome by the neighbourhood.

At the same time, a whopping 253,025 people are quarantined in 1,139 containment zones across the state.

After 60 days, a fresh challenge looms ahead for the already overburdened health fraternity, as thousands of people from the state stranded around the country and different parts of the world are expected to arrive here shortly. (IANS)