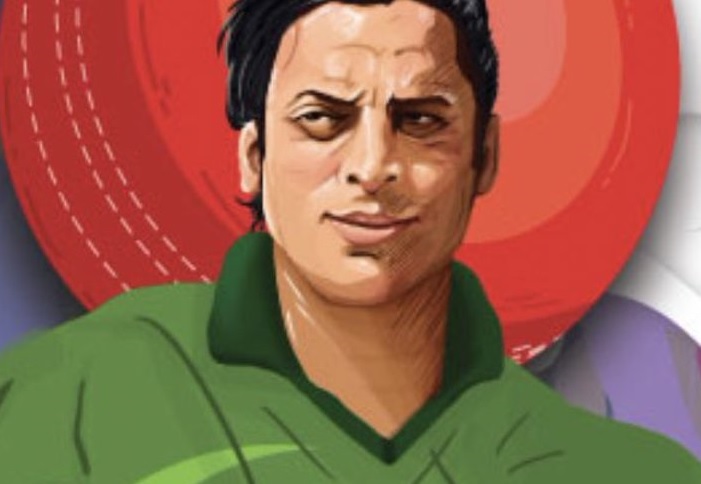 Lahore : Former Pakistan speedster Shoaib Akhtar has been very active on social media ever since the coronavirus outbreak brought the world to a standstill and while Indian fans remember how Sachin Tendulkar cut him for a six in the 2003 World Cup encounter, the pacer has said he doesnt mind if that makes the fans happy.

“I had a good time bowling to Sachin Tendulkar. He is one of the greatest batsmen of all-time. But I dismissed him 12-13 times as well. Although, Indians only remember that one six which he hit me in Centurion (during the 2003 ICC World Cup) as it makes them really happy. If I had known that one six makes 1.3 billion people happy, then I would have let him hit me for a six every day,” he said in an Instagram video.

Akhtar earlier said that while the bowlers across the world find it extremely difficult to dismiss India skipper Virat Kohli, he had the arsenal to send the batsman packing.

Speaking in an Instagram Live video, Akhtar revealed how he would get rid of Kohli, if he was to bowl to him. “If I was bowling, I would go wider of the crease and pitch the ball up (to Kohli) and shape it away from him in order to make him drive. If that does not work, I will bowl him at 150 (kph) and he will get out,” he explained.

Akhtar’s proposal to have an India-Pakistan series to collect funds to fight the pandemic was strongly opposed to by quite a few former India cricketers who feel that now is not the time to speak about cricket.