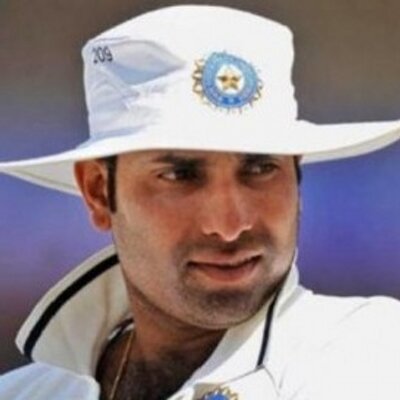 Kolkata: Stylish former India batsman V.V.S. Laxman, who is Bengal cricket team’s batting consultant for the project Vision Programme, will guide the batters and look into what went wrong at the top of the order during the last Ranji Trophy season via video conferencing and by watching their video clips online.

With the country on lockdown till May 3, all activities have come to a standstill amid the COVID-19 pandemic.

The Cricket Association of Bengal (CAB) office has been closed from March 17. But that has not stopped the administrators to come with the idea of engaging Laxman via video conferencing and have one on one sessions with players who have struggled to get runs, especially at the top of the order for the Arun Lal-coached side.

Bengal reached the Ranji final for the first time in 13 years this time, only to falter at the last hurdle where they lost to Saurashtra.

It was Bengal’s young pace battery that came to the fore with their good performances besides the likes of Anustup Majumdar who played a major role with the bat lower down the order to take the side till the summit clash.

“We are trying to make the best of the situation. I spoke to Laxman this morning. He will see the clippings of our batters which will be shared with him. He will then have one on one sessions with them. I have also spoken to our video analyst,” CAB President Avishek Dalmiya told IANS on Saturday.

The Bengal video analyst has already started preparing the video clippings, Dalmiya said. “It will start in a few days’ time,” he added.

Laxman’s contract was renewed for another two years in January. The programme was previously called Vision 2020 and the decision to rename it as Vision Programme was taken in December end.

The Vision project, a brainchild of former CAB President and current BCCI boss Sourav Ganguly, came into being in early 2014.